You know that when a car catches the attention of Jay Leno, it really has to be ...

You know that when a car catches the attention of Jay Leno, it really has to be something top-notch. When the car is as common as a first generation Ford Mustang, the person or shop behind the work done to the car really has to have created something special. Regardless of if you’re a proponent of Chevrolet or Ford, Truck or Car, Import or Domestic, you can’t help but appreciate something as wild as this.

Jason Pecikonis and his team at Timeless Kustoms have spent a total of 10,000 hours and over $1 million with the endgame of converting this 1965 Mustang coupe into something that has most definitely earned name tag of “Vicious.” To simplify for that, even if you work every day, all day for a year and have a budget more than most folks will pull in within the next decade, you still probably wouldn’t be able to materialize this car.

When we start taking a look inside of what exactly composes this ride that has garnered all of the attention, It really isn’t anything close to traditional. In fact, outside of leaving Ford power under the hood, this team has taken creative liberties at almost every turn along the way, throwing a pair of turbos and a supercharger into the mix to take this once powerless ride, in the scheme of today’s sports cars, and transform it to something that folks would dread meeting late at night in a dark alley.

We get a feeling that this will be one of those cars that truly polarizes the audience, either you won’t care for it at all or it will be a car that you cannot help but fall in love with. Walk alongside Jay Leno down in the video below and check out the finished product for yourself. Be sure to tell us which of the aforementioned categories you think this ride falls into for you. 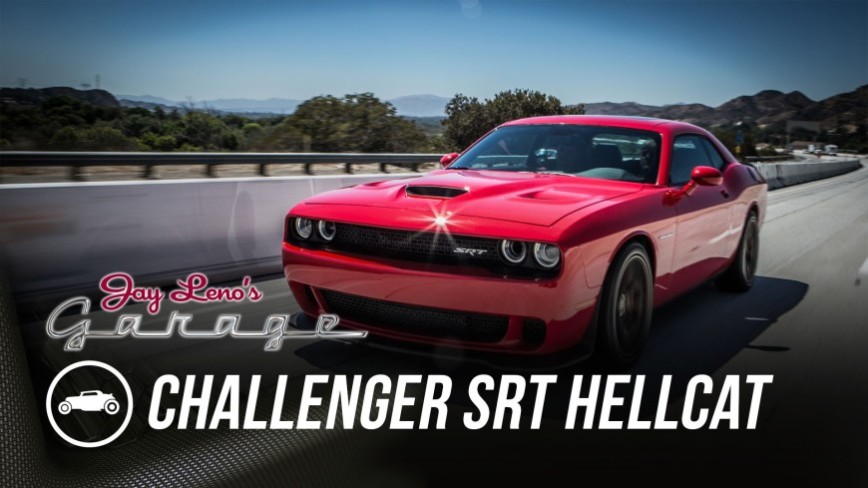