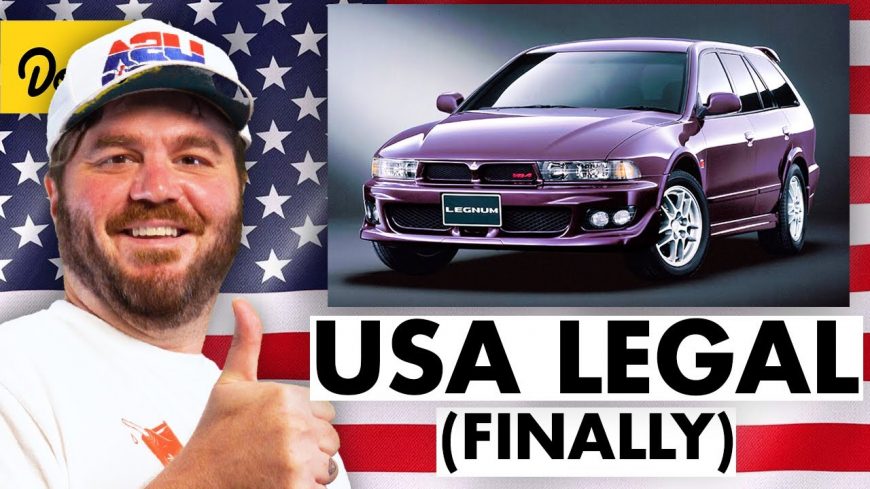 One of the things that automotive enthusiasts with a taste in foreign cars can’t help but loathe is that they can’t just go out and buy any car that they want.

Because different manufacturers choose which audiences to release each car to, there are examples of their offering on different continents. In other words, some models that are available in other countries might not be available here in the United States.

With the likes of the 25-year rule, it also stands that enthusiasts can’t just import whatever they want. Instead, they have to wait two and a half decades until they can finally add a car, not available in the American market, to their collection.

With that in mind, as the calendar turns to 2021, import fans will now have access to cars from abroad that were manufactured in the year 1996. Don’t get too excited, though. According to Donut Media, the date is based on the VIN number of the car. In other words, the legal import date is also is going to depend on what month the vehicle was made. Long story longer – if you’re eyeing up a vehicle that was manufactured in November of ’96, you’ll have to wait at least a couple of more months before it is legal to import and drive such a vehicle in America.

This time, the crew over at Donut takes us through a collection of 10 different cars that we can now import to the US. Some of these cars might stand out as fan favorites but others really stray into the obscure. In any case, it’s definitely an interesting group that some might want to add to their own garage.

After checking in with this one, be sure to tell us which one of these machines you would most want to add to the collection. We’re sure that some of these machines are definitely ones that enthusiasts have been eyeing up for quite some time. Now that the calendar has finally turned, you could bring these bad boys to a new home.