The 10 Deadliest Cars in America 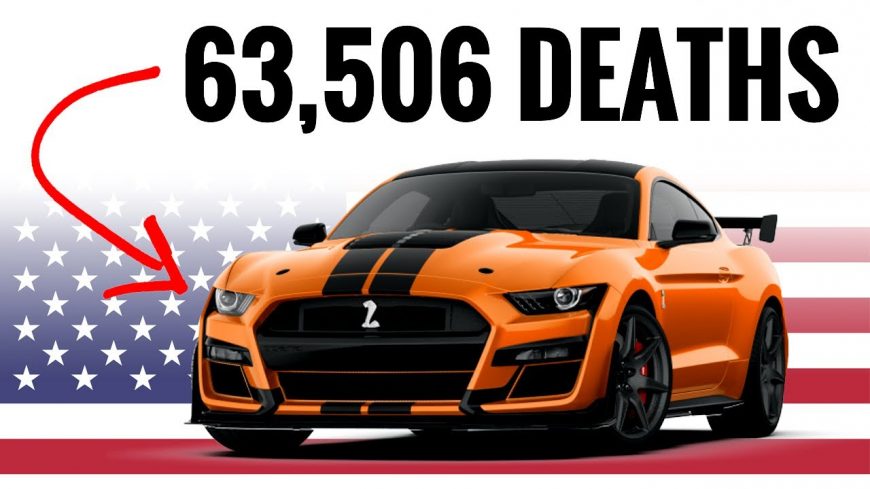 As red-blooded Americans, we can’t help but love the feeling of stomping the accelerator. There’s something about having raw horsepower spit out at the tires that sends a chill down our spines. As such, many of us have become absolutely thrilled with the cars that do the best job of this. It doesn’t necessarily take a genius to realize that with great power (quite literally) comes great responsibility. Social media is littered, after all, with videos of people who simply couldn’t handle the power.

This time, though, we dive into sports cars that are deadly for other reasons. Perhaps, because of some design flaw or other oversight, the cars on this list have proven that, in certain situations, they might not exactly be the most efficient.

This is a list that we would probably take with a grain of salt. At the end of the day, it isn’t analytically based but instead, describes the pitfalls of certain models. For those interested in purchasing one of these, we would probably recommend doing a lot more research. However, it is still rather important to realize where the shortcomings of some of these popular models exist.

As they say, knowledge is power. Someone who knows just about everything they possibly can about a car will be able to proceed in the safest way possible if they’re looking to buy one. After all, learning that a car catches on fire or is prone to spinning out of control would be pretty untimely to learn after purchasing the car. On the other hand, though, maybe some of those rumors you heard are nothing more than tall tales.

By following along with the video below, we dive into a collection of cars that, in one way or another, have drawn the wrong kind of attention. In fact, according to the Modern Muscle YouTube channel, they’re the top 10 most deadly. While we definitely don’t think that these factors make all of these machines bad cars, the negative attributes definitely warrant a second look.

« The Rollover Ramp Competition is the Most Brutal Motorsport Alive