10 Facts About Dale Earnhardt Sr. You Need To Know 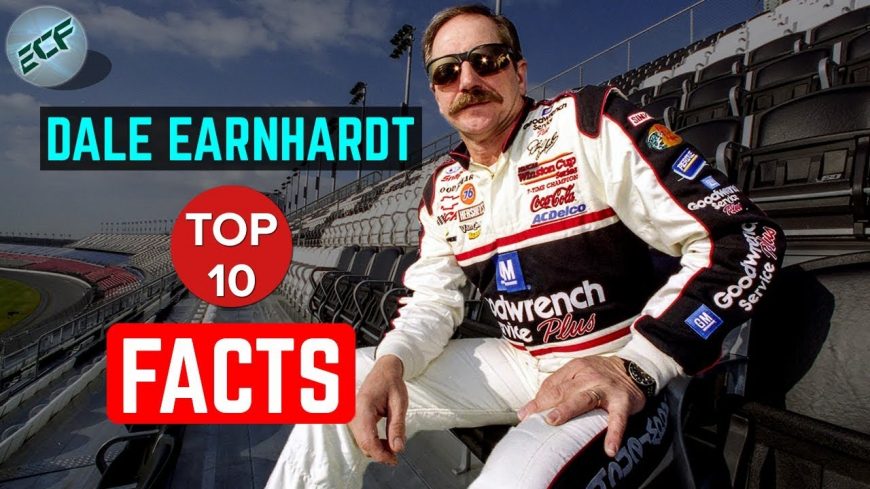 When you think about the appeal behind athletes and other celebrities, it really makes you wonder what’s so special about them. Sometimes, they just seem like a regular people who ended up getting a big break and putting themselves in the limelight. However, when you look at an individual like Dale Earnhardt Senior, the answer to that question pops straight to mind as to why we’re so interested in this character. Not only did he manage to find his way onto the NASCAR circuit but he also did a lot of things, once there, that very few people, if any, have ever done and things that were not sure will ever be repeated in the future. This is what cemented that legacy.

This time, we dive into the career and life of one of the most iconic racing drivers of all time across any platform to see what exactly made this once-in-a-lifetime type of human being tick. Thanks to a little bit of research from the eCelebrityFacts YouTube channel, we get filled in on some of the most pertinent details from Earnhardt’s career including when exactly he started and how he got that start all the way to how he earned the nickname “Intimidator” and some of the accomplishments that he came across on track after endless years of hard work. Afterward, we also drive into some behind the scenes Earnhardt that you just have to add to your list of fan facts.

If you follow along with the video below, you might just learn a couple of new things about the Intimidator that you never knew before. With such an illustrious career, it’s hard not to wonder what exactly went on with this man that helped to give rise to such an icon. There are some people that you would just love to see live on forever and keep on doing what they do best but as life would have it, number three now rests in peace.