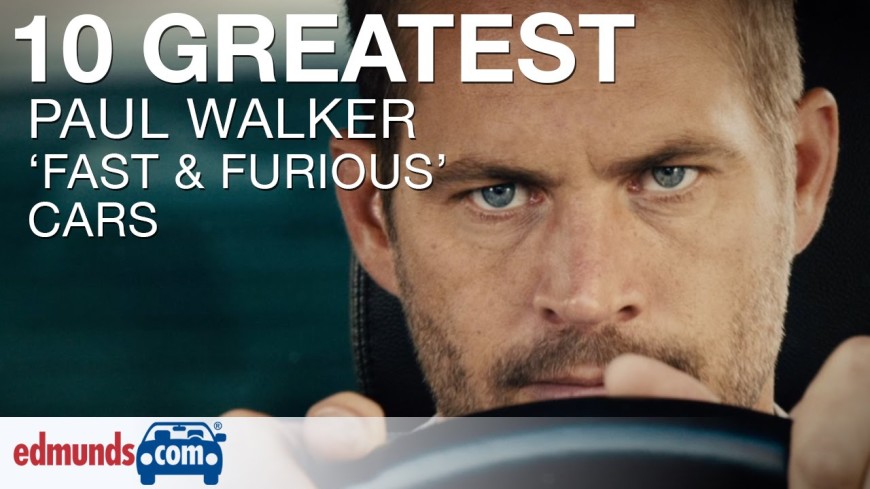 With almost fifteen years of Fast and the Furious movies in the books, late great actor, Paul Walker has driven a wide variety of dream cars on the silver screen, many of them of Japanese descent.

Thanks to Edmunds.com, we’re able to pay tribute to Walker’s on-screen career with the franchise by counting down the ten greatest cars that the international superstar has ever driven on screen.

With a variety of cars to choose from, it’s tough to qualify one as being the best, but Edmunds.com addresses everything from the Yenko Chevrolet Camaro in the second movie to the R34 Nissan Skyline. Check out the countdown below!

Dare we say this is the best car garage in the world?