As you could probably imagine, the police are put in the position where they’re ...

As you could probably imagine, the police are put in the position where they’re forced to deal with some questionable characters on a day-to-day basis, an aspect of the job that makes it incredibly dangerous because you never know what some of these people are going to do.

While sometimes, police dash cameras might capture people trying to do dangerous things on film, other times, they simply capture a good deed or two, allowing us to witness firsthand some of the good that’s done in the community, leading us to believe that there are still good people out there who really do care about their fellow human being.

We would say that this video that goes on the scene of situations that involve the police puts together a pretty nice combination of feel good moments combined with the downright bizarre and shocking scenarios that police probably face on a regular basis.

Check out the video down below that brings us some of the most entertaining situations to ever face officers. Be sure to tell us which of these scenarios you find be the most interesting of the bunch because we know that there are certainly a good number of top notch clips to pick from here. 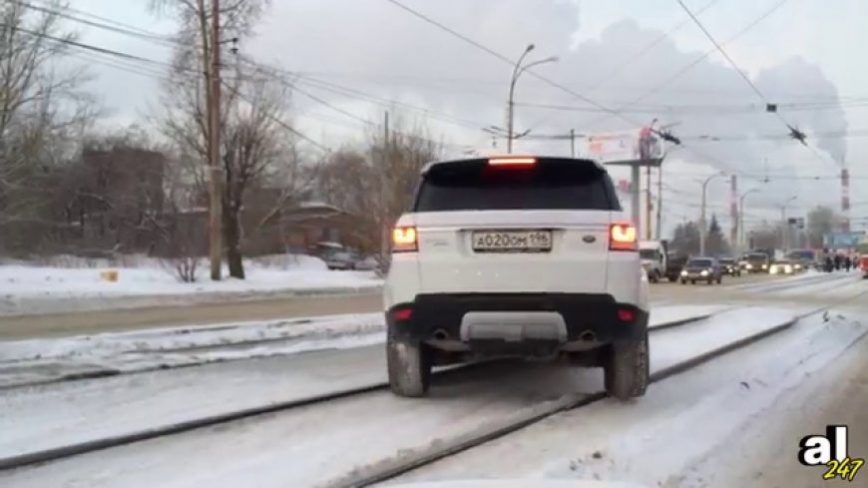