Shopping for a private jet is something that the vast majority of people will never ...

Shopping for a private jet is something that the vast majority of people will never be able to do because of the cost. We would venture to think that most folks would probably be incredibly fortunate to be able to ride on a private jet let alone purchasing one for themselves.

At the end of the day, we aren’t too sure that we would necessarily be comfortable flying around in something that was described as “cheap.” However, these private jets aren’t necessarily affordable because they are about to fail mechanically.

At the end of the day, I guess that you can find a bargain when shopping for just about anything, even if that thing just so happens to be your own personal jet. Down in the video below, we explore the world of private jets that exists under the $500,000 mark. While 500 grand might be a ton of money, in this world it doesn’t really go very far but it could technically get you up in the air.

Who knows? Maybe this video even inspired some people to start saving because perhaps a private jet is a little bit closer than most people had thought it might be – if that’s you, we definitely want an invite to your new aerial ride. 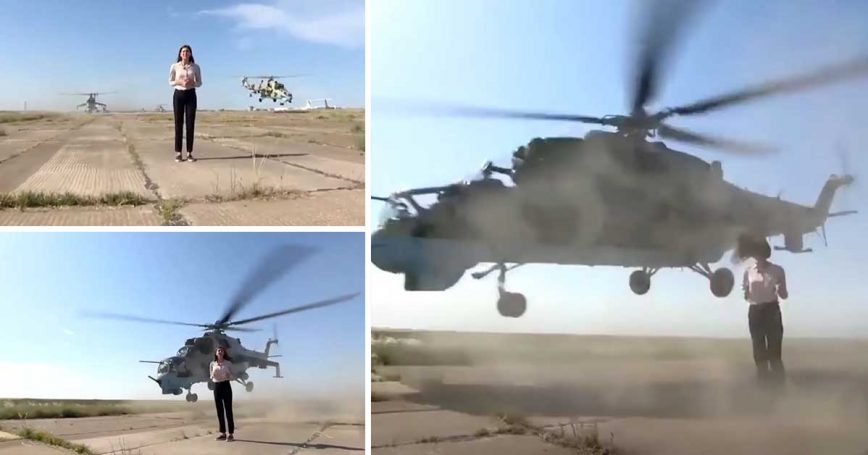