Back in 1969, the performance landscape looked nothing like it does today.Grab 10X ...

Back in 1969, the performance landscape looked nothing like it does today.

Sure, all of those American muscle cars were spitting out raw power. However, the thought of even coming anywhere close to 1000 hp just didn’t even cross peoples’ minds. If a car made 500 hp, it would’ve been pretty impressive. When it comes to a pickup truck, forget about it. High-performance applications didn’t really exist. Tuning pickups didn’t really even seem to become popular until the turn of the century.

Fast forward a bunch of years later and these days, folks around the community are making just about everything fast. It doesn’t matter if it’s a pickup truck or a minivan, someone, somewhere has figured out a way to throw some massive power at it. With the help of so many engine swaps, folks are able to make big power reliably in whatever platform they so choose.

To get things started, the creator of the truck, Jason Scudellari, tells us that it was difficult to find a short bed. However, after a little bit of searching, he would manage to come up with a pretty clean ’69 bump side.

From there, the truck would receive the heart of a monster with a 1000 hp blown LS that really changed up the equation. Shawn says that some parts about the truck are controversial and an LS powered Ford hot rod is sure to do that. However, he reassures us that he built the truck for himself and nobody else.

From there, there are simply too many different modifications to list. Therefore, we’ll turn it over to Shawn and Jason as they tell the story of this amazing truck below. 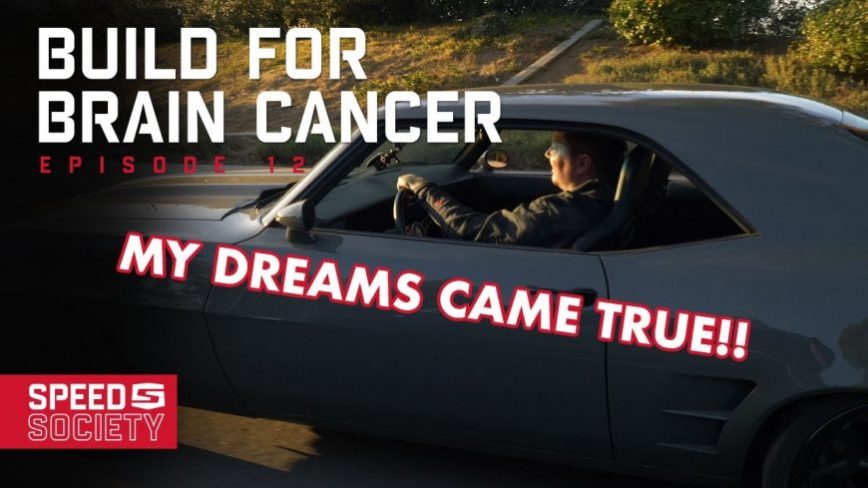