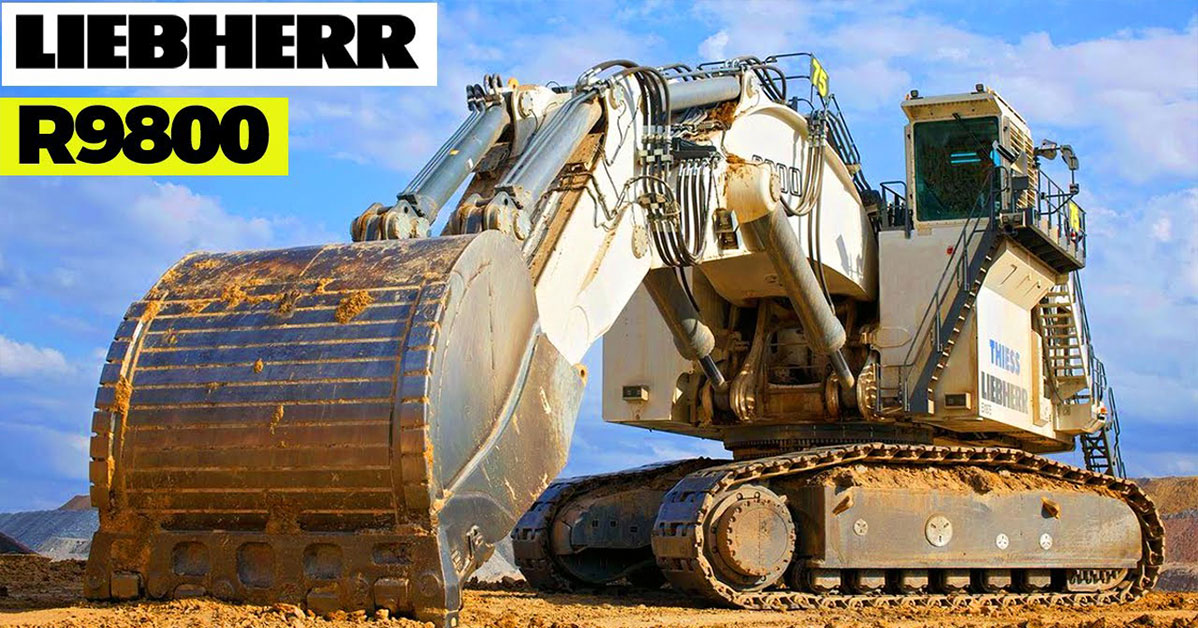 When it comes to heavy equipment, it’s an absolute pleasure to watch some of the stuff at work. It can be absolutely mind-boggling to try and process how one piece of equipment has so much muscle and is able to move so much material without even flinching. What we’re looking at in this one is pretty much the heaviest duty engineering that mankind has come up with in action.

This time, the model in question is an excavator that claims to be the world’s biggest. The Liebherr mining excavator, powered by either Cummins, MTU, or electric drive is capable of moving some massive weight. In fact, we’re told that this monster is able of moving an astonishing 1.8 t/m³ at a time.

Seeing this thing lift all of that dirt at the same time is absolutely mind-blowing as we can’t help but wonder how much effort went into creating a machine that has to be assembled with the help of cranes. This thing is so massive that it can’t even be moved in one piece. Instead, it has to be deconstructed and delivered on separate trucks before being reconstructed on the job site.

At the end of the day, we simply can’t help but sit in awe and watch as the Liebherr R9800 chows down on massive quantities of dirt and rock like it’s absolutely nothing.

Down in the video below, grab that popcorn because this is definitely a flick that you’re not going to want to miss. As the video creator puts it, “Weighing in at an astonishing 800 tons, this gargantuan piece of machinery exemplifies the motto “go big or go home.” The excavator – turned beast mode – has built a solid reputation for large-capacity mining operations, capable of handling the most challenging mining tasks.”

Oh yeah and pricing isn’t posted online but if you have to move a lot of dirt, we estimate that one of these bad boys will only set you back $11,000,000.