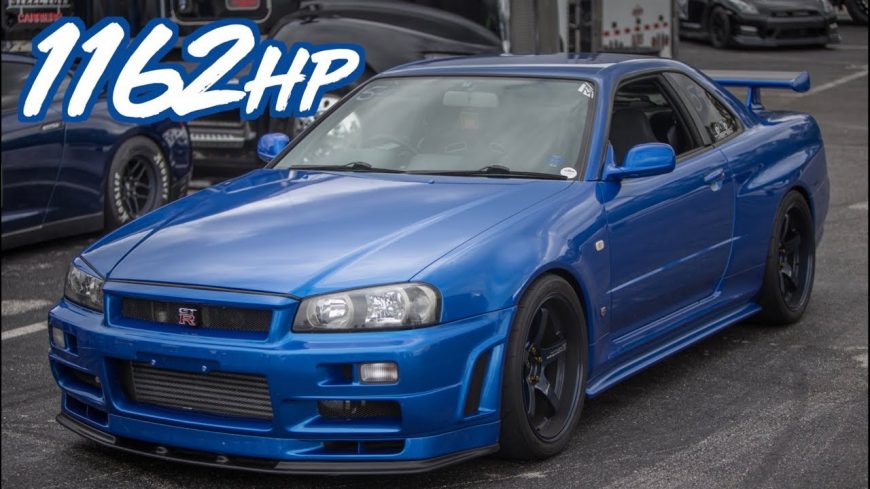 There are certain cars along the way that you’ll notice have quite a following, no matter what camp they reside in. For example, certain machines just have that mystique about them that will make every facet of a car enthusiast culture want to take a second look. I think that, for one example of this, you would look two something like the R34 Nissan Skyline GT-R. While, in many instances, you’ll hear import and domestic fans argue about who has better machine, I think that, while obviously everybody won’t agree on something like this, there is more of an agreement on a machine like this one.

This time, we take a look at a video from That Racing Channel that attempts to dive into one of these cars and figure out exactly why that is, as they take a ride along in one of the baddest R34s that you might come across. Essentially, this one takes the liberty of putting you in the driver’s seat to see exactly what it’s like to wheel along in a car like this. There’s a certain mystique about making your presence felt as you pound the pavement in such a boosted monster cranking out major power, 1162hp, to be exact, that will really make the hair the back of your neck stand up and give you a chill down your spine.

If you follow along down in the video below, you get a unique look at the one that they call “Godzilla” and you’ll be able to see exactly what all the hype is about. It’s videos like this that really can bring the car community together, taking a moment to get to check out a car like this in complete detail, all while enjoying it from your very own couch! After seeing what this machine is all about, be sure to voice your opinion on this monstrous import.

« There Are Only 14,000 Original Miles On This Buick Grand National… How Much Is It?