12 Awesome Tiny Engines That Could Power An RC Model

12 Awesome Tiny Engines That Could Power An RC Model

This collection of scale engines is nothing short of astonishing. From a miniature V8 ...

This collection of scale engines is nothing short of astonishing. From a miniature V8 – complete with a blower on top – to a replica Pratt & Whitney Double Wasp radial engine, this video represents a great variety of engine designs as well as some downright cool ideas.

It’s honestly impossible to pick a favorite out of these engines, as several really stand out, such as the 32-cylinder that runs smoothly enough that the owner is able to stand pennies on their edge on top of the running engine without them falling over. Also standing out as unique is the 9-cylinder W9 that sounds very much like it’s ready to drop in a radio controlled replica and shred some asphalt. There is also a pair of antique designs built not for speed or power, but instead chug along at a nice steady pace and look like something out of the first tractor ever built.

There is even a 3D printed replica of a turbine engine that sounds like it would scream across the sky in a scale model of a jet. These engines are just simply cool, seeing them crank and rev just like their full sized counterparts under the hood or in the fuselage of a replica model is awesome! 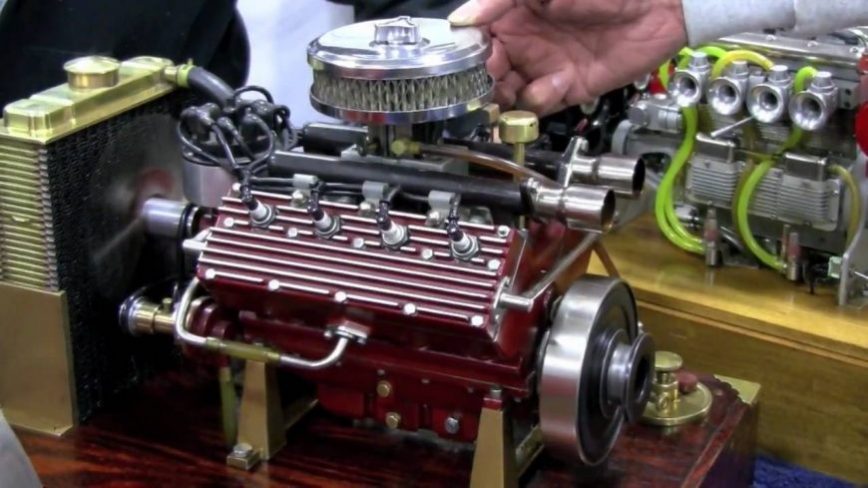