It’s pretty hard to deny that the Dodge Demon is an incredible car. In fact, it ...

It’s pretty hard to deny that the Dodge Demon is an incredible car. In fact, it might be one of the most iconic of all time. Sure, we’re sure that there are going to be others that eventually make more power. However, as of now, the Demon stands tall as the most powerful factory production car ever. Aside from that, it might even be able to be argued that it truly revolutionized the performance industry as we know it. Following a lot of hype, the release of the Demon really got the community excited about drag racing like never before.

However, even beyond the nearly 800 hp that the Mopar machine cranks out, some folks simply couldn’t leave it as it was. Instead, we saw multiple shops modifying and tuning these things in order to try and squeeze every last ounce of power out of them. After all, the engine internals seem to really be equipped to be able to handle some big-time juice. Now, the Demon has been out for a little bit less than a year. However, as it turns out, some folks are digging a little bit deeper into this car than others. In this one, we get the opportunity to see a machine that will have jaws dropped to the floor. Seriously, this car will send a chill down the spine with ease.

By following along with the video down below from the folks over at That Racing Channel, we get to see a pretty insane version of the Demon come to life. This particular car has been fitted with a pair of turbos in lieu of the factory supercharger. When all of the chips fall where they may, the machine makes 1200 hp. Aside from the obvious performance aspect of things, the sound that comes from this Demon machine makes it even better. This is certainly one that you have got to see to believe.

Dodge Demon Might Be Gone, But The Challenger Redeye Gets You Pretty Close 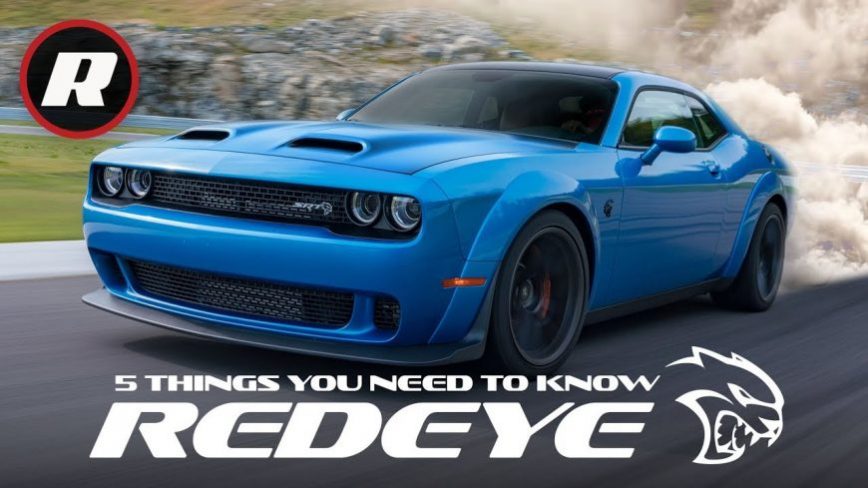