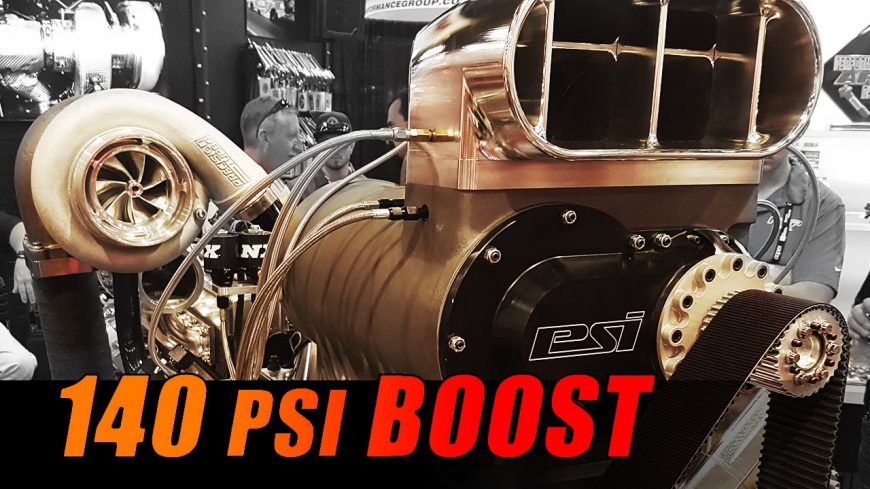 For most of us, a nice tame engine build that cranks out a couple of hundred horsepower will be enough to get our whistles wet, but some people really kick it up to a new high and just need to make all of the power and torque at once. This is especially true if you’re a shop trying to prove yourself out there and grab customers with all of the other options that they have available to them.

This time, we take yet another look at Wagler Competition, a company that has been known to crank out some rather insane diesel builds. I think that it’s safe to say that this one, in particular, is at the peak of them proving exactly what it is that they can do under the hood as this is Duramax makes insane amounts of power beyond what many have seen before.

Thanks to 140 psi of boost alone through a pair of twin turbos in addition to even more boost coming from a positive displacement supercharger, and a little bit of nitrous to help out just in case things take a while to spool up, this machine is creating 3500 hp. In the scheme of things, that’s plenty for any application that anyone could ever want, even if your main goal was to spin the Earth off of its axis. I think that this engine could literally do that if you hooked it up to the right machine!

Check out the video below to get the skinny on this power plant that would be slapped in a 2006 Chevrolet Silverado to prove itself in the Ultimate Callout Challenge. The goal in mind here is to win the challenge after going head-to-head with a variety of other top-notch builds in sled pulling, drag racingm and a dyno challenge that is bound to blow the roof off!

« Is This the Worst Top Fuel Engine Explosion Ever?