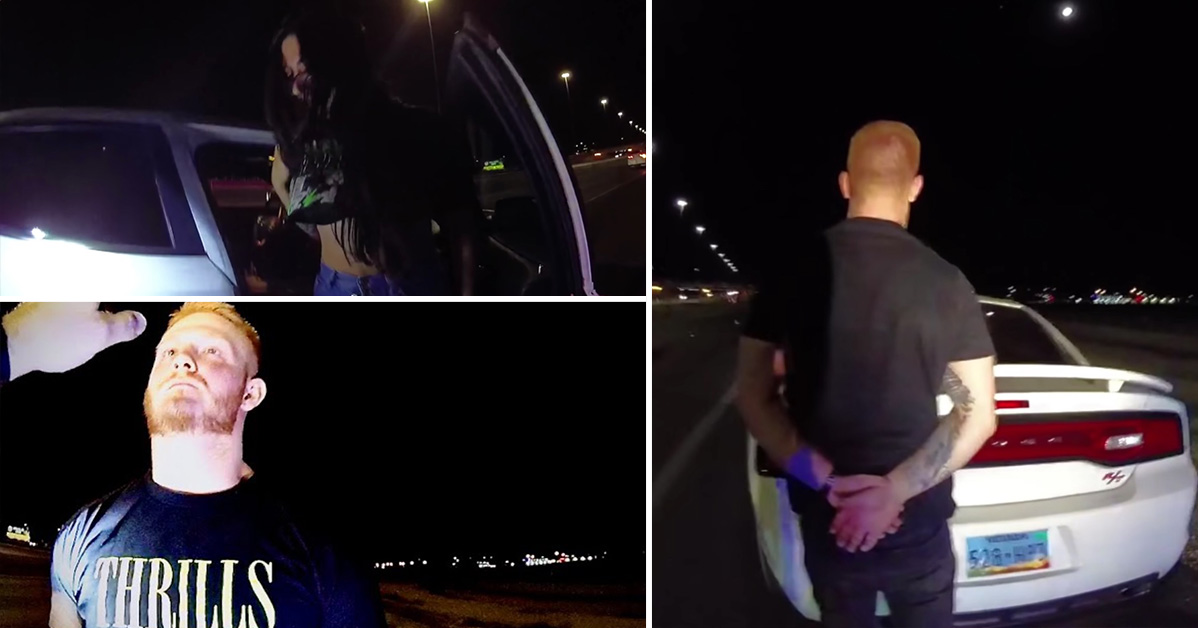 As automotive enthusiasts, we know what it’s like to have the temptation of horsepower right under one’s foot. Admittedly, maybe we blip the throttle here and there and perhaps go on a spirited drive every once in a while. However, there’s definitely a solid line between having a little bit of fun and doing something that’s downright dangerous.

One Nevada driver found his way pretty far over that line as he was caught speeding back in 2019. The instance would result in what claims to be Nevada’s fastest speeding ticket of the year.

While behind the wheel of his Dodge Charger, this individual managed to climb to a speed of 155 mph. Needless to say, there is no speed limit that high. Instead, the driver was cruising along at more than double the 65 mph speed limit.

Police say that they saw the individual hopping on the highway from the ramp doing about 70 miles per hour. However, from there, things just began to escalate. Eventually, the driver would reach speeds in excess of 130 and the police said that they weren’t going to chase the vehicle. However, when the driver hit the brakes, officers would swoop in and pull the car over.

From there, body camera footage shows the instance that this young man would probably instantly regret. As the car sits on the side of the highway, officers search the vehicle and try to wrap their minds around what exactly this guy was doing.

Down in the video below, we check in with the stop as the entire thing was captured on video and posted to YouTube.

The driver was allowed to drive away with a citation and wasn’t taken to jail. The individual ended up being cited for 98 mph which was what the officer says that he would be able to prove in court. We’d say that’s much more lenient than 155 mph.

The driver was then released with a “Slow it down” verbal warning as well.

« Is the 2022 Dodge Charger Jailbreak the Best Muscle Sedan on the Market?