Today I’m going to tell you guys a very personal story that ties into this awesome ...

Today I’m going to tell you guys a very personal story that ties into this awesome video from our friend Jay Leno and his hit YouTube series, Jay Leno’s Garage. All the way back in 2006, I was twenty-five years old and four years into being a dad, feeling my way through the whole idea of being responsible for another human’s well-being. My son Austin was already into racing and cars – he had well over 200 Hot Wheels by this point – when we saw the first trailer for Disney/Pixar’s “new movie Cars”.

Austin was enthralled. Immediately, he wanted to see “new movie Cars”, although it was still a few months out from the theatrical release. We waited patiently, but I can’t even deny that I was excited too. Finally the big day came and we hit the theatre to watch Lightning McQueen, Mater and Doc Hudson as McQueen navigated the problems caused by his arrogance and ego. Needless to say, Austin and I both loved the movie, which went on to become a massive success and anchor for the trilogy that followed.

One of the movie’s main stars was the ’51 Hudson Hornet known as Doc. Doc, voiced by iconic actor Paul Newman in his last acting role, was the voice of reason to McQueen’s hot shot personality, as well as the judge in the town of Carburetor Springs. As soon as we saw the movie, Austin began a mission to own every single “new movie Cars” related toy, and we just may have accomplished that mission if we were to go back and keep track of them all. I still remember, over a decade later, him walking into the living room and saying he needed a snack, he was about to watch “new movie Cars!”

In this half hour episode of Jay Leno’s Garage, we’re going to meet the man, and the car, behind the character. Dave Bonbright served as the historian for the film and helped bring the car to life on the big screen in the most accurate way possible. Just hit the play button below and listen as Jay and Dave discuss the car itself and how Doc came to be! 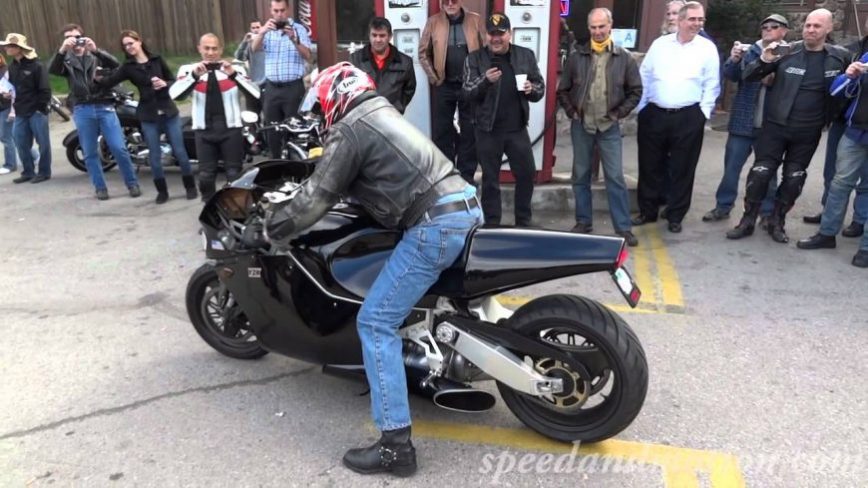