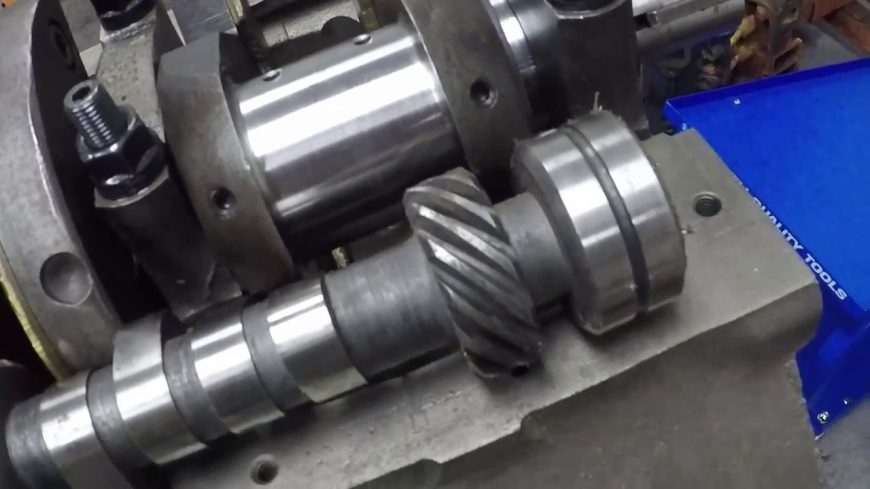 There’s something about some engines that really make them stand out from the crowd in terms of the way they sound. It might take a while, but after someone has spent a good amount of time around powerful machines, they might find that they will grow to know these differences like the back of their hand. For example, many of us can hear the distinct sound of a Ford Mustang. This can be noticed even when it’s roaring around the corner. The phenomenon might also come with something like a Nissan GT-R when the driver gets on the throttle. These distinct sounds are because of configurations of engine and exhaust alike.

One feature of an engine that might give it a distinct sound would be that of a flat plane crankshaft. This is similar to what can be found in the like of a newer Mustang GT350. Before, we alluded to the way that Mustangs can tend to sound similar. However, with the flat plane is thrown in the mix, it causes the GT350 to own quite a different growl entirely. It has a way of sort of waking up an engine a little bit and making it sound a bit more lively and responsive. It happens in a way that kind of has a taste of exotic to it.

In this one, we got a little bit of flat plane flair as 1959 small block Chevy is dug up in a barn find. After being taken apart and inspected, it really roars to life. The interesting parts of this video is that, while watching it, we can get a good idea of what exactly a flat plane crank looks like as well. As much as the term is thrown around, we’re not sure how many people actually have seen one of these things so now is the time to get up close and personal.