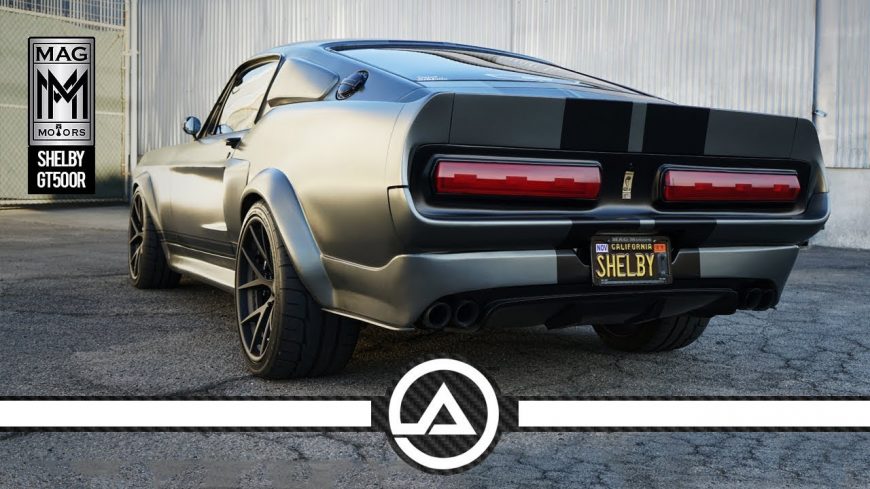 Bear with me for a second here.

If we look at something like sports, there are dream matchups that we will simply never be able to see. In basketball, imagine if Lebron James and Michael Jordan could be on the same court at the same time. It would certainly settle a lot of talk about who is the best. Unfortunately, when it comes to our bodies, they don’t exactly work like that. The world will never be able to see these two competitors up against one another in their respective athletic primes.

However, in the world of automobiles, we can see how different generations could stand against one another. Naturally, when it comes to something like a race, there aren’t too many older vehicles that are going to be able to keep up with new machines. Therefore, comparing them would probably stand to be pretty pointless.

Instead, we find that enthusiasts enjoy combining their favorite features of both. In regards to my basketball reference, this would be like combining Jordan’s killer instinct with Lebron’s pure physicality. If we could do this with people, we could create the perfect specimens. In the automotive world, it’s more than a dream. This is a concept that people can make real. The pursuit of the perfect specimen can come to life.

When it comes to muscle cars, the 1967 Shelby GT500 is certainly one of the most iconic. However, power production might be rather lackluster in today’s scene. In addition, an interior from the 60s certainly isn’t going to stand up to the quality of an interior from today.

There’s something to be said about the car in its original state. Historically speaking, the machine is awesome in its own right. It’s not always about being the newest or the best. Sometimes, it’s simply about appreciating rolling art that has been bestowed upon us. However, being able to pick and choose attributes from different vehicles could certainly result in a dream machine that’s amazing in its own right.

By following along with the AutotopiaLA video below, we get to see one of these modern-meets-classic concepts come to life. The contraption here combines the looks of a 1967 Shelby GT500 with 2012 from the same lineage. With the help of a more modern powertrain, electronics, and interior, this car really brings together something worth drooling over.