In current day America, things have kind of been bouncing off of the walls a little ...

In current day America, things have kind of been bouncing off of the walls a little bit. In the automotive community, things are slowing down a lot. From new car unveilings all the way to different forms of racing, basically everything has been put on hold in one way or another.

However, even in the midst of a global pandemic, Ford managed to figure out a way to successfully release one of their latest creations. We would be inclined to think that those in the community and even those outside of it have probably seen this thing by now. It’s kind of hard to miss as it practically erupted in newsfeeds across all forms of social media.

Needless to say, a lot of folks are excited about what the 2021 Ford Bronco brings to the table.

Let’s just say that this would’ve been big news on a busy day. Given the fact that there isn’t a whole lot of new developments going on in the auto industry, the internet has found a way to become obsessed with one of the bright spots in the midst of COVID-19.

This is for good reason as well. In an age where manufacturers really seem to create the blandest thing possible in order to generate sales, the Bronco does something different. Not only does it have a bold and aggressive appearance. The complete package features different components that will allow drivers to go off of the beaten path and have a little bit of fun. This isn’t just some vanilla reuse of the Bronco nameplate like we have seen time and time before with other models.

This time, we check in with 20 different things that you might have missed or could just not know about Ford’s massive initial success. Down in the Town and Country TV video below, we dive into the Bronco like never before. Let’s just say that there is a massive hype train behind this model. Hopefully, the real deal ends up living up to all of the talk. 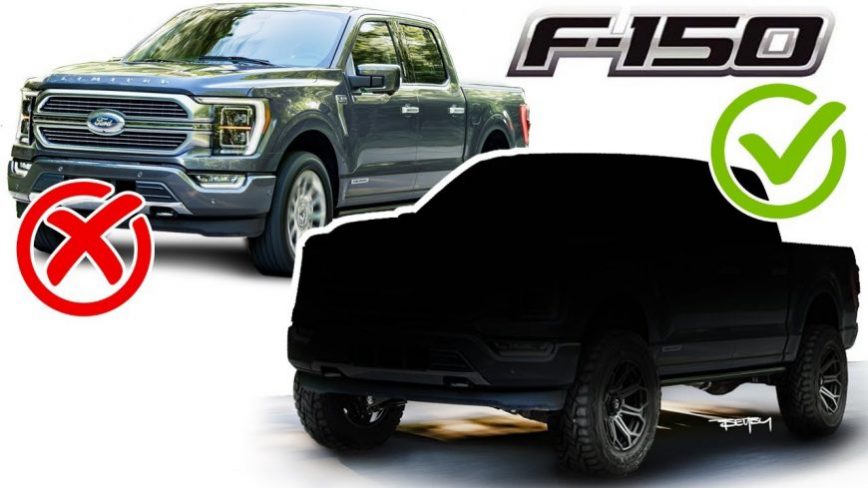