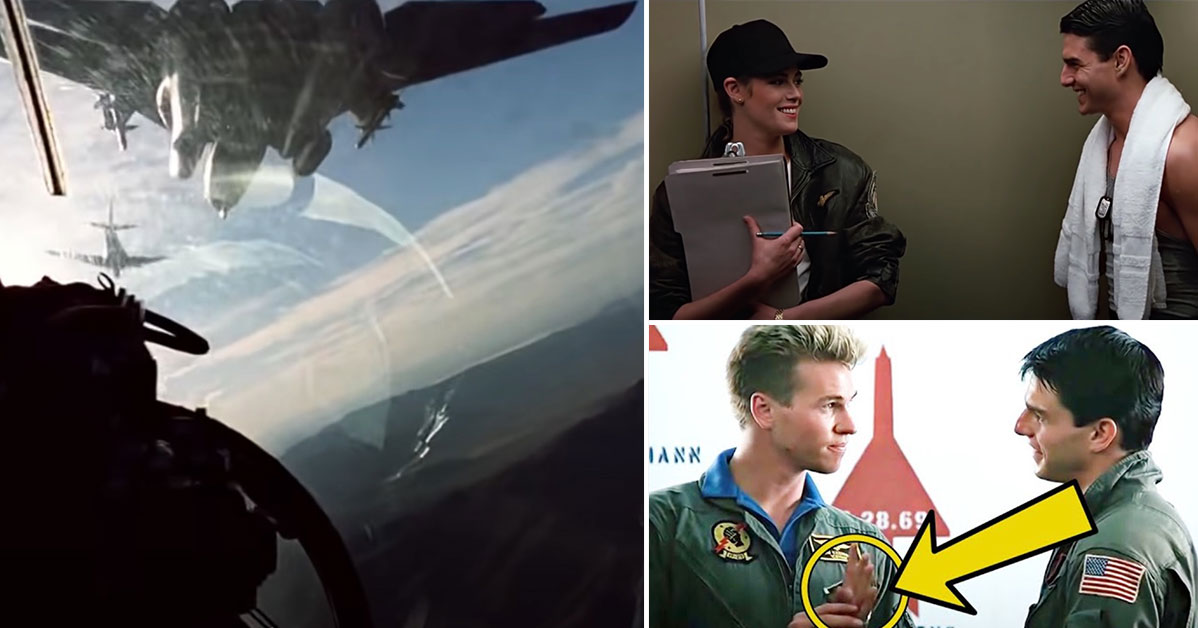 For certain films, it can be tough to get the consensus to really agree.

For example, a classic film like Top Gun can be seen in a couple of different ways. Perhaps, one group of folks might think that it’s just another corny 1980s action film. However, an entirely different group would probably say that it’s one of the most iconic films of all time. Furthermore, this group might even go on to say that the film went on to inspire action films in the future as well. With that, they wouldn’t be wrong.

In any case, though, great or not, there are some aspects of the film that not even the biggest Top Gun fans know that might change one’s opinion on the film or maybe even make them like or dislike it even more.

This time, thanks to WhatCulture, we get to dive into 20 things that even the most avid Top Gun fans might have missed in the film. Unless you’ve watched this thing dozens of times, some of these details would probably go unnoticed. Even those who have watched it dozens of times might miss some of the small details that really will make the film appear differently upon a second or third watch.

Let’s just say that in the video, we dive into things like inconsistencies that popped up even though the Pentagon had to approve the script to make sure that the film made the Navy look good. After all, the Navy did provide both its pilots and its fighter jets for the production.

Down in the video below, we dive into some of the nuances of Top Gun that really could give the film an entirely different look. They may also serve to hype some up for the release of Top Gun: Maverick later this week.