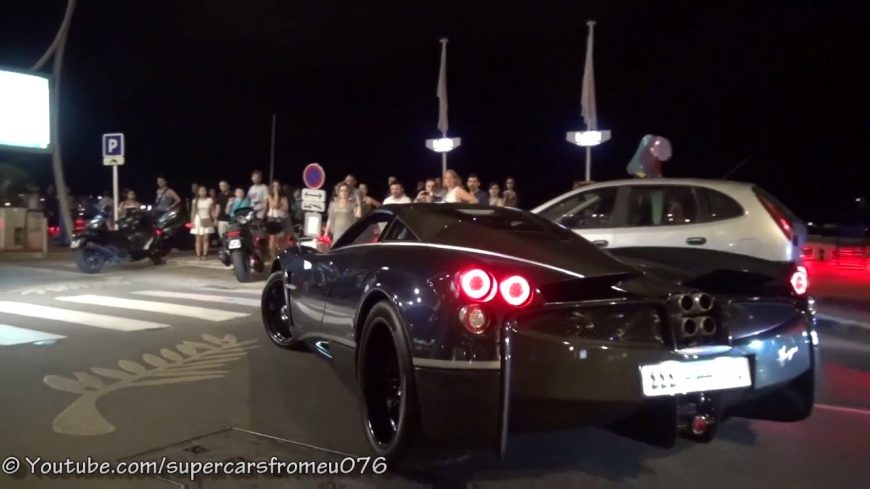 You would think that if you were 20 years old and had the privilege of wheeling around a Pagani Huayra everywhere that life would be problem free. While this 20-year-old certainly does appear to have a fair share of good things going on for him, not everything falls right into line.

In this clip that a supercar spotter caught while on the road, we watch the young man trying to reclaim his car from the valet but for some reason, the valet simply doesn’t believe that the car worth hundreds of thousands of dollars could possibly be driven by the 20-year-old.

I can’t say I necessarily blame him because if you’re responsible for a car that’s worth that amount of money, you’re going want to do the best that you can to protect it. After all, you don’t want to be on the hook for losing a car that’s worth more than the majority of houses these days.

Check out the video below that gives us the ultimate video definition of “first world problems” that this man has before being given the keys to his car after confirming ownership with his father on the phone. How do you feel about this little mixup?