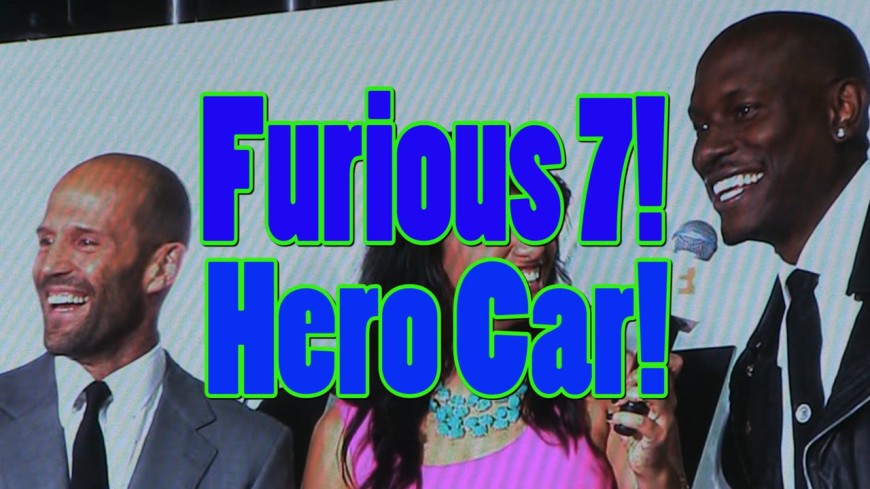 2000 HP Hemi Maximus hits the streets for a test run.

When a major motion picture company needed a new hero car, Tom Nelson and Scott Spock were happy to oblige.  In comes “Maximus”, a 1968 Dodge Challenger.  Maximus is packing a 2,000 horsepower coming from a massive 9.4 Liter Twin Turbo setup.  Yes 9.4 Liters or 572 Cubic Inches!!  You know what they say, “There is no replacement for displacement”.

Watch as Scott Spock take you on a ride along for some road testing and explain what went into the build of this car so far.  The car should be finished before year end.