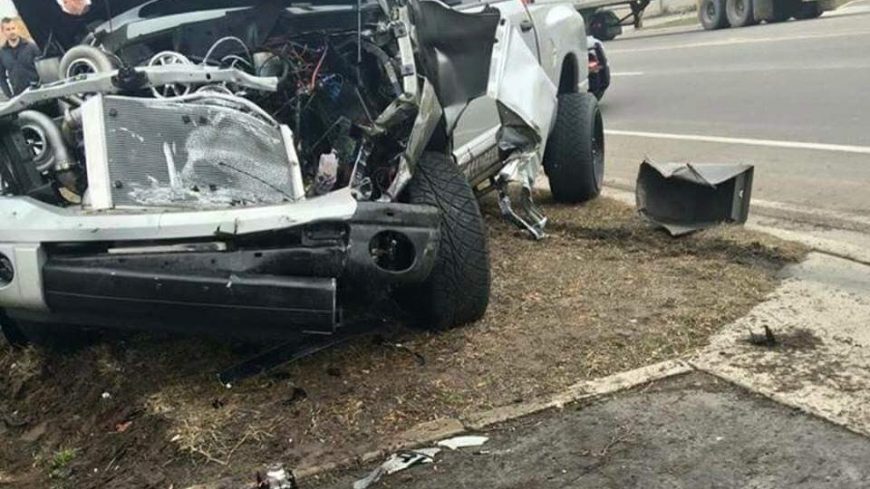 In the world of diesel trucks today, there are definitely some machines out there that pack a big punch. Many of them find a way to leap over the 1000 hp mark with ease and some of them make even more as you see with the truck pictured here. The best part of making all that power is that for every additional horsepower a truck like this makes, the general rule of thumb is that it makes about two ft-lbs of torque. What is that mean? Well, essentially, it means that these machines rocket hard off of the line no matter how much they weigh!

However, when your driving machine that heavy, even though it might feel nimble with all of its newfound power, the truth to it is that it probably isn’t all that nimble at all. Truth is, that fact that could probably be easy to forget. Now, it might not seem like that big of a deal until you’re laying all thewya into the throttle and flying down the street, when all of a sudden, you decide that you want to stop and that just isn’t an option and before you know it, you’re in a sideways slide with thousands of pounds of truck headed toward whatever poor sap is on the other end of your inadequate driving habits.

This time, we catch up with the situation from a security camera as a 2000 hp Dodge Ram powered by a Cummins diesel engine has a driver laying all the way into the throttle when he loses control and plows through a parked truck. Thankfully, it doesn’t look like anyone was in the truck that was hit or on the scene of the accident but if they were, you can guarantee that they probably wouldn’t be around to tell their story anymore after being rocked by a street train.