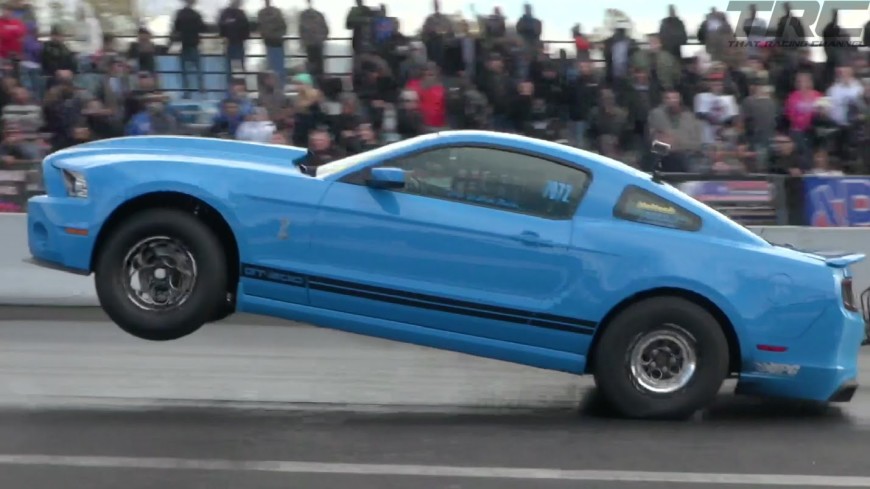 Even if you’re a diehard Chevrolet fan, it’s difficult to not respect a Clean Shelby GT500. It becomes even more difficult when the car looks and performs like this one!

The Ford known as the Devil’s Reject completely killed it at MIR’s Import vs Domestic World Cup Finals and our friends at That Racing Channel went along for the ride.

Check out the video below of the insane car pulling the wheels off of the ground and punching in some impressive passes as well!