In our little corner of the automotive kingdom, performance in king and Hennessey ...

In our little corner of the automotive kingdom, performance in king and Hennessey Performance is one of the members of the royal court. However, despite a long history of churning out some of the fastest cars we have ever seen, the company doesn’t just do “fast”. If you need proof of that statement, look no farther than this insane custom Ford Raptor the company debuted at the 2017 SEMA Show last week.

Of course, the horsepower level would have to be raised, because even if the focus is offroading in style and luxury, it wouldn’t be a proper Hennessey build without some extra power under the hood.

The factory 3.5 liter Ecoboost engine is still in place, but power has been bumped to 600 HP and 520 ft/lbs of torque, most likely due to a little extra boost and a custom tune. The truck also features custom bumpers on the front and rear, as well as one other small addition that you may have noticed.

Out back, there are now a total of four wheels instead of two, bringing the total number of wheels on the truck, which Hennessey has dubbed the Velociraptor, to six, all of which are drive axles. With six wheel drive and a 7” lift sitting on 37” tires, this thing should be damn near impossible to get stuck in the mud. Of course, checking in at $350,000 means we doubt any of the fifty Velociraptors that the company plans to build will ever see the first mud hole unless it’s purely by accident or sheer necessity.

Regardless of the cost, there’s no denying the cool factor, something else Hennessey is known for. Hopefully somebody out there gets a hold of one of these insane 6×6 trucks and puts it through the paces offroad so we can see just how well the company has done in it’s foray into the world of high-end, offroad trucks! 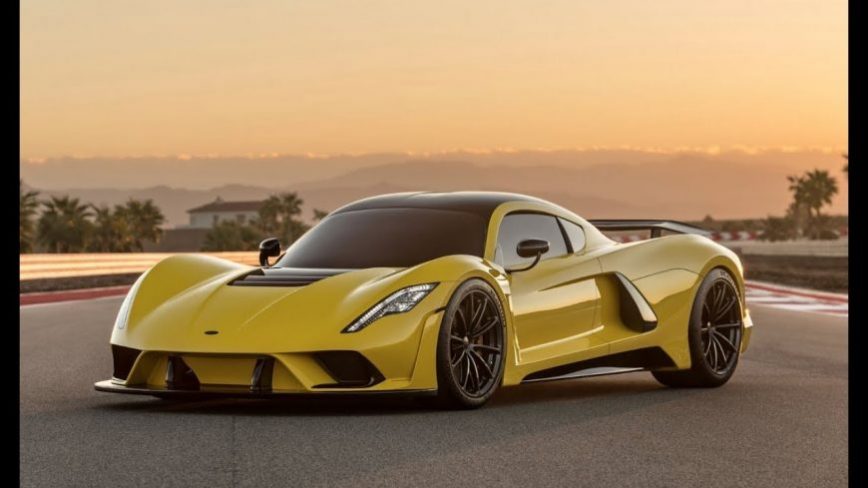