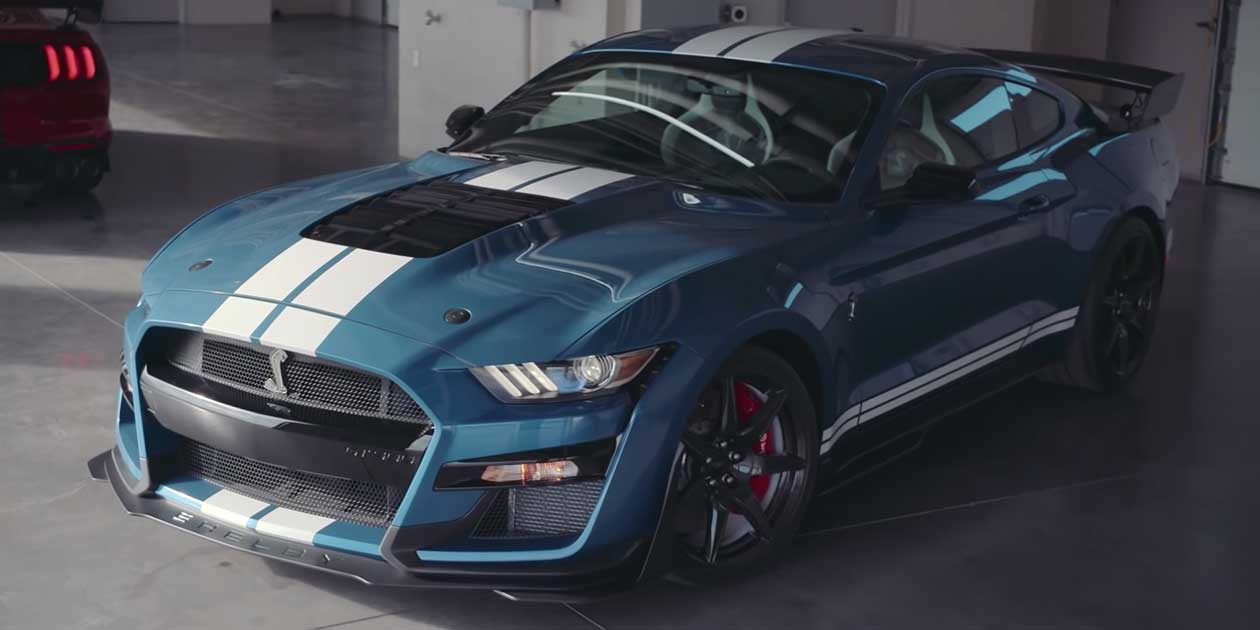 In the world of collector cars, there are a lot of people who like to brag about their low production version of a particular car. Sure, we get it. Your incredibly optioned out car might be one of only a couple hundred. Most of the time, these numbers are don’t end up amounting to very much of anything. A car has to be incredibly rare to make it worth any sort of money just because of rarity alone.

Just because your 1967 Ford Mustang is the only one with the obscure options originally chosen most likely doesn’t mean it’s going to be worth more than any other 1967 Mustang. Is it cool to see these cars? Definitely. Are they worth their weight in gold like some owners would like to think? Probably not.

However, every once in a while, we find a car with an incredibly rare option that could bolster the value. It appears as if, for the 2020 Shelby GT500, having painted racing stripes might be that option. Why? There aren’t too many people who are out of their mind enough to pay the $10,000 extra that Ford is planning to charge their customers for the option.

Via Motor Authority, we learn that there are several ways to give the 2020 GT500 a sportier look. Just to name a few of the options, vinyl side stripes come in at $375. A black roof will add $695 to the total price. Lastly, vinyl racing stripes will bump the grand total up another $1,000.

Call me crazy or cheap but personally, I would have trouble paying $1,000 for racing stripes myself. Perhaps my outlook is a little bit cynical. I’m not seeing two stripes of vinyl yielding such a price tag in most situations, though. We get it, though, it’s a very expensive automobile and Ford wants to make a little bit of money.

At the end of the day, $10,000 for painted-on stripes that are more likely than not going to look exactly the same as vinyl stripes probably won’t be too popular an option. For those who are purchasing this vehicle just for collector value, maybe the painted stripes make a little bit of sense. If these people also happen to be looking for an investment, we just so happen to have ownership in a bridge in Brooklyn that just hit the auction block.

What’s your take on the option that costs more than the majority of Mustangs on the road today?

« Check out this Gooseneck trailer On A Deville hauling a Pickup!