You Can Officially Make Your Ford F-150 A Fastback. 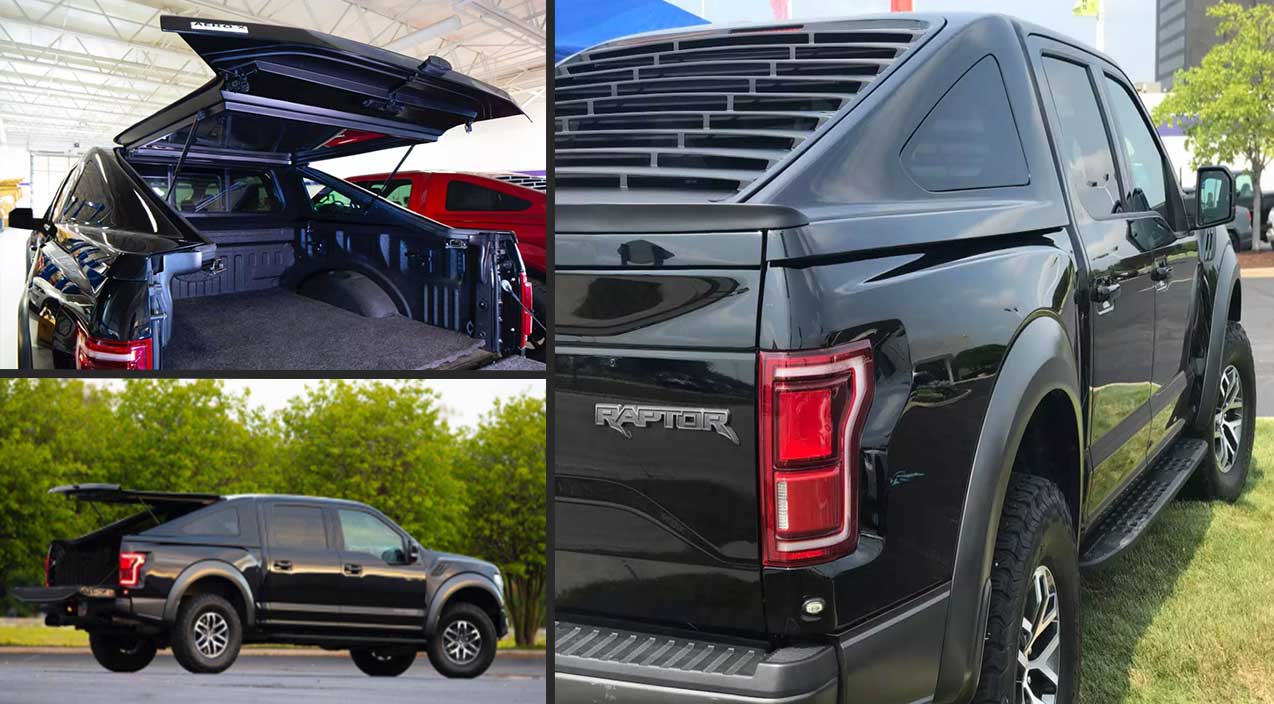 For years, there have been tons of crazy automotive trends that have come and gone. Some of them end up catching on but others, well, they leave us scratching our heads and wondering what’s happening. We will let you decide where to file this one.

Long story short, a gentleman in a Ford F-150 had taken the web by storm as he was traveling down the highway minding his own business. What was it that stuck out about the truck and made it look like something that wasn’t just another F-150? This time, instead of an open bed or a traditional cap, it would appear as if the owner had transformed his truck into something that would resemble a fastback Ford Mustang of the 60s.

Many strolled past the image, probably thinking to themselves that this was an obscure way to modify an F-150 before moving along in their newsfeeds. However, it looks like The Drive wanted to take it a step further. Therefore, they would dig into Truck and come up with the answer that this thing Is available to anyone who is ready to spend the money. Apparently, in order to transform the F-150 into something that borrows styling from an old-school muscle machine, the owner would go to a company by the name of “Michigan Vehicle Solutions” who The Drive insists are “hoping to make fastback pickup trucks the next big thing.”

Who knows? It’s definitely not something like what we see on other vehicles regularly. However, one just never knows when the next popular trend is going to pop-up. Perhaps by 2020, fastback pickup trucks might even be making their way to roadways near you.

After checking out this one for yourself, be sure to chime in with what you think of this trend. Is it going to be the next big thing in pickup truck modification?