Every once in a while, an automobile comes out and kind shakes up the community a ...

Every once in a while, an automobile comes out and kind shakes up the community a little bit. When automakers try something different, naturally, they are going to have to deal with the court of public opinion. Very rarely is everybody on the same page, especially with the design like the 2020 Chevrolet Silverado heavy duty. Even from the most objective of standpoints, I think it’s safe to say that this truck is rather unconventional in it’s styling. The front end isn’t exactly what we are used to with Chevrolet pickup trucks.

In fact, when images of the truck came out it got some pretty heavy backlash. Only time will tell how the design actually affects sales figures but early indications on social media seem bleak. We’re not sure that that actually means anything but the tone surrounding the truck wasn’t exactly one of sunshine and rainbows.

This time, though, the guys over at TFLTruck take on the challenge of breaking down this design. Most would be inclined to think that design is purely subjective. Beauty is in the eye of the beholder, right?

While that might be somewhat true, there are also some elements of design that can be compared to the past. For example, they take the inverted front end and run it side by side with how the Jeep Cherokee has been progressing.

For those who recall the public’s response to the Cherokee wasn’t great when it came out with a similar front end architecture. However, sales numbers didn’t exactly reflect the overtone. Instead, the Cherokee has sold rather well. When those sales did begin to decline, the brand ended up changing it back to a more traditional look. Perhaps, that’s what we will see with the Silverado as well.

What are your thoughts on the latest to come from Chevrolet’s heavy-duty truck line? 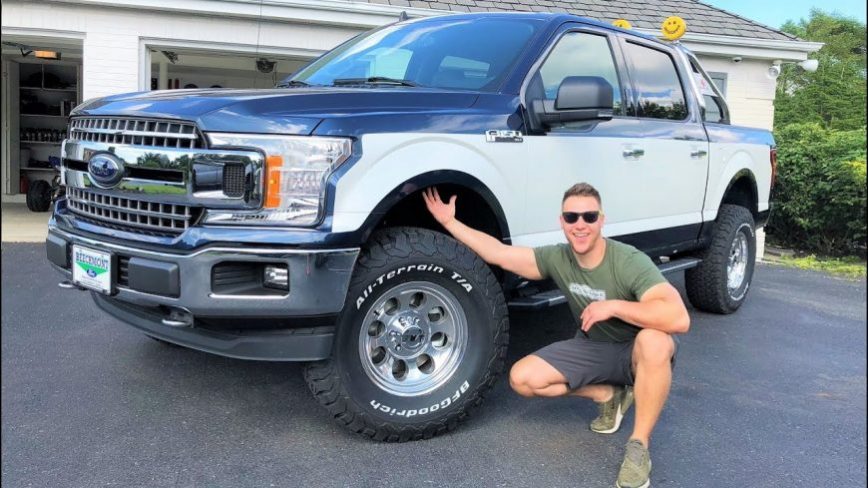