There is a lot that goes into a vehicle launch. Even past just selling the vehicle, ...

There is a lot that goes into a vehicle launch. Even past just selling the vehicle, the people behind it need to position it in the right place in the market. With certain vehicles, they might be able to position themselves as a premium marketplace seller. This comes with cars like the Ford GT that enthusiasts are dying to get their hands on. All of this comes when manufacturers will limit production or possibly even choose who they want their customers to be.

In the past year, we saw the latest rendition of the Toyota Supra come to light. The machine was nothing short of controversial as we begin to find out the details of it. Powered by BMW, it definitely drew a line in the sand. However, only time will tell how good it will be when it came to how the vehicle would eventually sell. It could be argued that with a vehicle like this, positioning is of utmost importance, even more so than others. With such a reputation to live up to, Toyota needed to figure out just the right way to push it into the market.

As it turns out, prior to 2020 making its way to the calendar, the Surpa for that particular model year is already coming short of MSRP. It’s unclear if this is because of some sort of lack of demand for the car or something else. However, Rob Ferretti seems to have a breakdown that he wants to bring to light.

Rob has been known as someone in the automotive community who seems to have a keen insight on what’s going on behind-the-scenes. With the Supra, the media has really had a lot to say. In this one, Rob gives us further analysis and a breakdown of what’s happening with one of 2020’s hottest releases.

Obviously, it’s going to be hard to say what will eventually happen with the Supra until the official sales figures come out. As of now, though, speculation might point toward some rough seas for the Toyota. 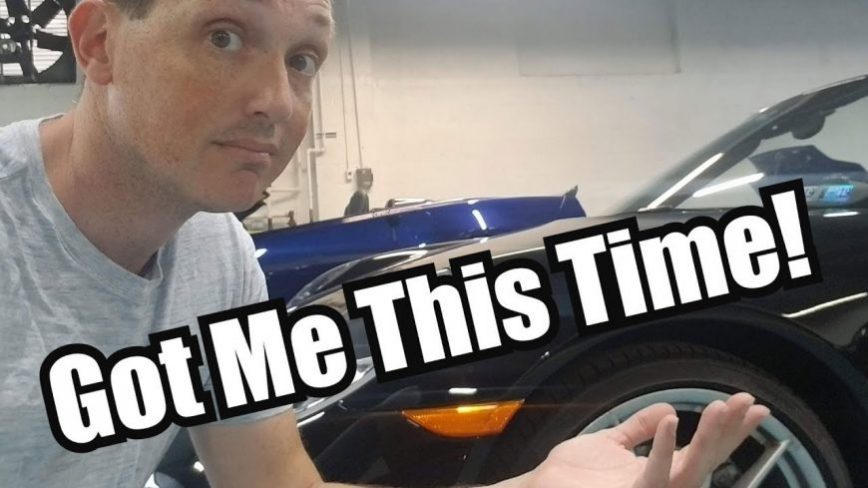