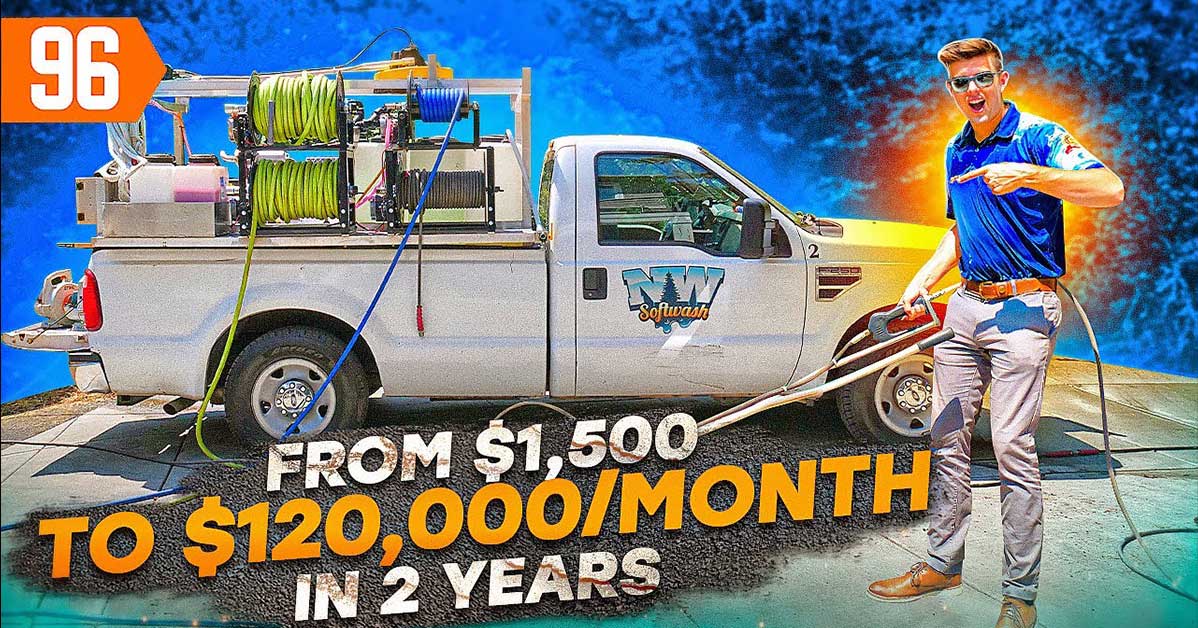 Like myself, I think that plenty of Speed Society readers have a list of dream cars floating around in their heads. At the end of the day, I think that most of us can come up with a list of cars that will always figure out a way to outpace the amount of money that we’re able to put away in the bank.

What if there was a way to start up your own business, though, so that you could be able to complete this list of dream cars without thinking twice about it? Well, maybe not all of them, depending on the dreamer, but more money would certainly help the cause.

While starting your own business is certainly a lot of work, it’s much closer than ever with the help of the Internet. This time, we take a look inside of a YouTube channel that goes by the name of UpFlip which basically showcases business ideas and takes a step-by-step approach that guides us through how exactly these ideas come to life.

In this particular episode, we check in with a 21-year-old by the name of Stephen who owns and operates a company called “NW Softwash.”

Essentially, after getting his start by pressure washing hard surfaces like driveways and fences, Stephan eventually expanded his company to mainly revolve around a washing method that involves less pressure and instead uses chemicals to clean homes.

Down in the video below, we get to see the rundown of how exactly one can take very little money and start up a business like this to chip away at that dream car list. At the end of the day, Stephen says that during a good month he brings home about $120,000 in revenue. Oh yeah and he’s only in his second year of business!

If that’s not enough motivation to get you up and going, we aren’t quite sure what will be.