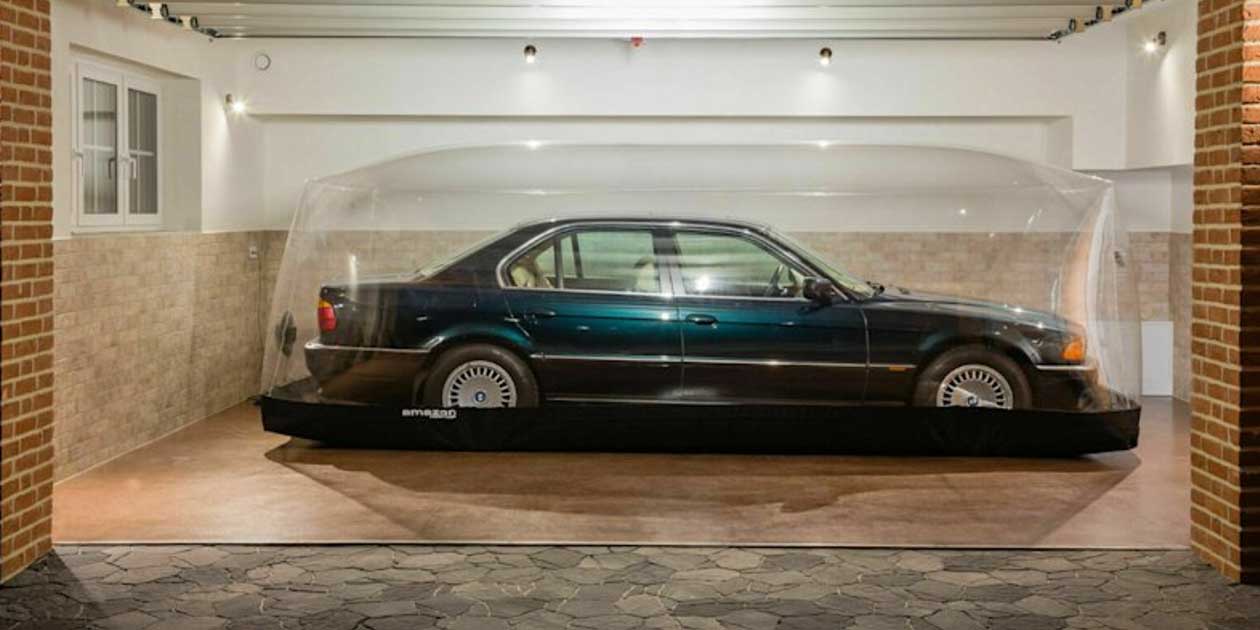 Every once in a while, we find something that pops up for sale on the web that’s rather intriguing.

Most recently, it seems as if a like-new BMW has gone viral because of its listing on eBay. When we say the phrase “like-new,” we’d think it would send that most people’s minds toward something late model. There are plenty of last year’s machines on the market that is lightly used.

This time, though, the machine in such a condition is from the year 1998. That’s right, this bad boy is 22 years old!

The BMW has been listed on eBay’s German site and currently brags a bid that has almost reached $70,000 USD. Don’t get us wrong, the BMW 740i is a perfectly good car. However, most would probably be a bit skeptical hearing that a 22-year-old BMW is bringing such money. That skepticism is for good reason. Most BMWs that age can be had for less than $10,000.

However, because this one is basically a brand-new car, it seems like a bunch of bidders want to get in on the action. There have been 93 bids put in place!

From the story that the auction spells out, there are only 158 miles on the car. The machine was said to have been bought new in 1997 by a woman who was 70 years old at the time. We aren’t sure if she’s the one behind the auction or not. However, the car has only been registered to one owner in its lifetime. It’s an intriguing find, for sure.

This is definitely a car that’s going to take a very specific buyer to be willing to foot that price tag. However, the machine really is quite a piece of history that we think a lot of BMW fans will be able to help a fall love with. In fact, when taking a look at the pictures, it’s hard to say if we could ever come across another 1998 BMW in this sort of condition! This thing is really neat.