To be honest, we weren’t even aware that windmills could fail, but apparently, ...

To be honest, we weren’t even aware that windmills could fail, but apparently, the failure rate is high enough to have compilation videos on YouTube!

This time, we check out a windmill valued at a quarter of a million dollars that seems to have just up and combust out of nowhere, creating quite a show on the way down.

As the blades spin, the high dollar power producer burns and smoke starts flowing, catching the blades and shedding off a wild pattern, giving all-new meaning to “going down in a blaze of glory.”

Check out the video below that shows the catastrophic failure unfolding right in front of our eyes. Hopefully, they had some hefty insurance on this thing!

SKILLS - How To Get a 241 Foot Blade Through a Roundabout 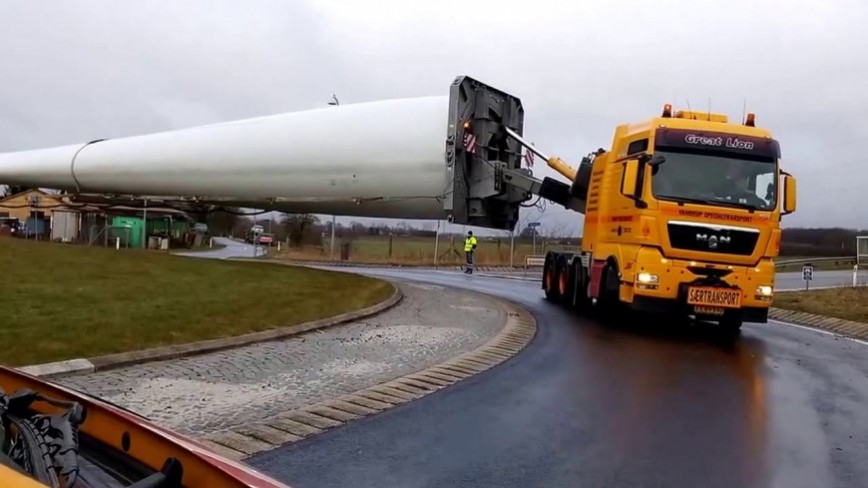