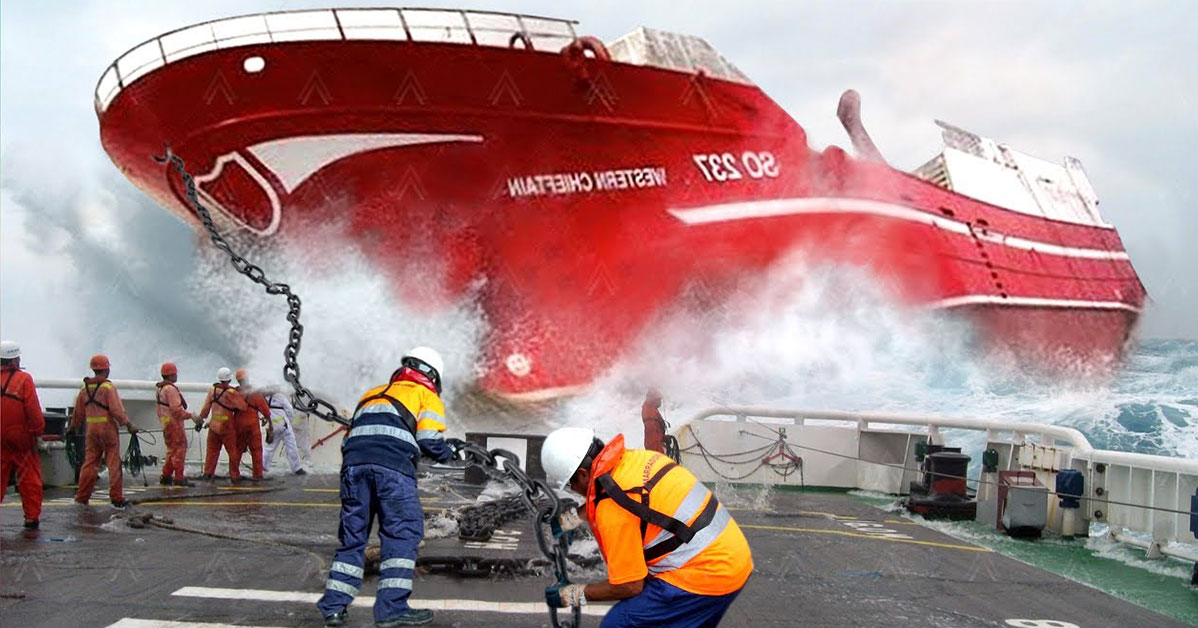 With the strict set of rules that are sure to accompany some of the larger vessels traveling the oceans, we wouldn’t think that it’s all that often that these things collide with one another. After all, there is an awful lot of water out there to navigate no matter how big the vessel in question is.

However, somehow, someway, every once in a while we see a video pop up where a couple of these vessels end up tangling with one another or with some other seemingly immovable object. It’s pretty painful to watch but is also something that we just can’t look away from. There’s something about these massive ships colliding that really captures the attention.

This time, we check in with a compilation video that showcases a variety of big ships crashing. Sometimes, these ships are colliding with others but other times, the vessels in question end up wrecking straight into dry land. It’s not explained or exactly clear how some of these situations happened. However, no matter what the cause, the result is definitely something that’s going to be tough to stomach for those on board. Imagine being someone who’s in control of one of these vessels when it ends up on the blooper reel.

By following along with the video below, we get to check in with some of the most intense moments in ship action. It isn’t every day that we see something like this so the compilation makes things a little bit more intense. Being on location for one of these incidents has to be a surreal feeling. After witnessing something like this, we can’t imagine that some are able to believe their eyes with what they just witnessed.

Even though things might not be going your way, at least you’re not one of these crew members!