5 Cars You Wouldn’t Believe Came With Corvette Engines From Factory For Under $10K!!

5 Cars You Wouldn’t Believe Came With Corvette Engines From Factory For Under $10K!!

One thing that a lot of people might not realize outside of the General Motors ...

One thing that a lot of people might not realize outside of the General Motors community is that the high-performance lineage that resides under the hood and the Chevrolet Corvette certainly isn’t a model exclusive technology. In fact, lots of vehicles have been constructed around the same platform.

This is why you see people pulling engines out of Chevrolet pickup trucks and vans, left and right, slapping different modifications on them, and sending them down a race track. While these engines aren’t exactly the same as Corvette engines, there were definitely cars that shared the same exact set up that you would find the hood of many a Chevrolet Corvette.

No matter what generation it was from, there have always been those machines that people didn’t exactly widely recognize as having the same power plant is a Corvette. For example, the mid 90s Chevrolet Impala SS was one car that not too many would’ve ever thought of as fast. Even when you slap it with a couple of SS badges and some trim to make it look a little bit sportier, the car still ends up being quite the sleeper as not too many are aware of what lies under the hood.

As the generations continue on, you can see different engines from different variations of the Corvette like an LS1 that you can find in a coupe from the late 90s and early 2000s as transplanted in the Chevrolet Camaro or Pontiac Firebird and later down the road, newer engine configurations, again from the coupe (aka the base model) were slapped in the Trailblazer SS or Pontiac GTO. Long story short, on the road today, there are definitely a pretty good collection of machines that featured the same power as the Corvette. Head down below and see what some of those machines are that you might not have expected to feature this kind of power! 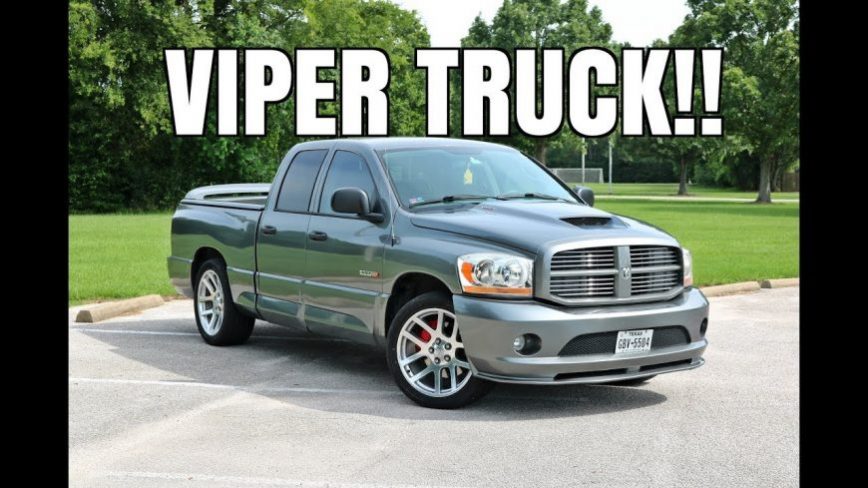