Well… these ambitious RZR drivers definitely did attempt to break the ...

Unfortunately, they came up short, but that doesn’t make the video of the try any less entertaining. We start with a more reasonable tandem attempt, but even that flip attempt comes up short for one of the RZR’s, while the other one does make the full revolution. Up next is the coup de grace, the world record attempt featuring five RZR’s hitting the flip ramps at the same time.

Once again, only one of the UTV’s is able to make it back around to put the rubber side down, though one other does sort of roll back over to right side up, we’re not sure if that counts. Either way, the other three participants fail pretty hard, each of them nose-diving back to earth well short of making enough rotation to land their flips. Something tells us, with Madram11 prodding them to do so, we will see another attempt at this record in the near future, perhaps with a little more success! 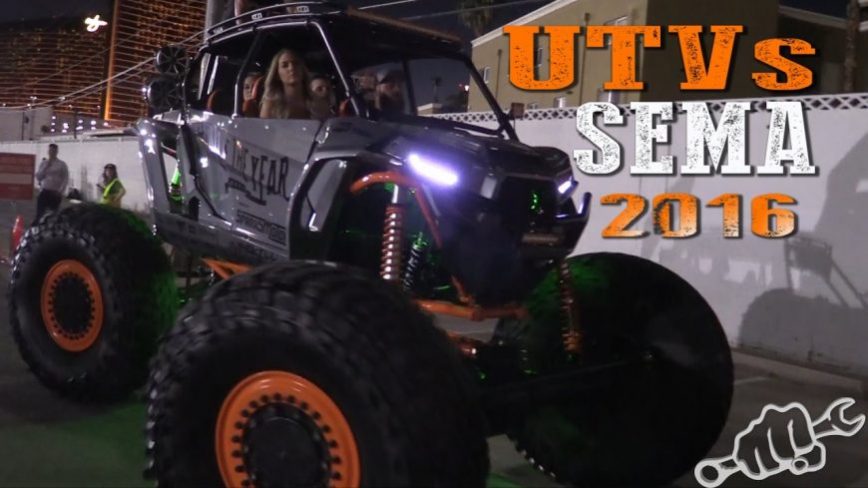