As a fan of gasoline-powered vehicles, it’s hard to admit that it looks like ...

As a fan of gasoline-powered vehicles, it’s hard to admit that it looks like the future of internal combustion engine might just be wavering. The thought that the combustion engine might eventually be completely replaced with electric technology is kind of terrifying. For those of us to prefer a big displacement V8 or even a smaller displacement engine with a turbocharger or anything in between, the thought that electric might eventually completely take over is one that kind of stomps on our hobby a little bit but that isn’t to say that the electric car doesn’t provide a lot of upside.

In fact, there are a bunch of benefits to electric cars, outside of the obvious ones like not having to pay for fuel and being better for the environment. Some of these benefits might even make the car more fun to drive and a lot easier to cooperate with when it comes to performance tuning. From the instantaneous torque to a simpler transmission setup and even a more precise way to physically tune the car to deliver the results that you need when you hit the gas pedal, all of these factors really come into play that make this platform a little bit easier to manipulate. Just imagine not having to fool around with tuning to get the results that you want and instead being able to command a result and immediately get it.

Follow along with the video below in which Engineering Explained takes us inside of five ways that electric cars manage to outperform their combustion engine counterparts. Like it or not, it really looks like the electric car revolution is coming around strong. I don’t think that racing will ever stop but, I also think that it’s safe to say that electric vehicles are probably going to be making their way into the racing scene with a lot more presence sooner than you might think.

Why Has No Production Car Hit 300 MPH? Electric Cars 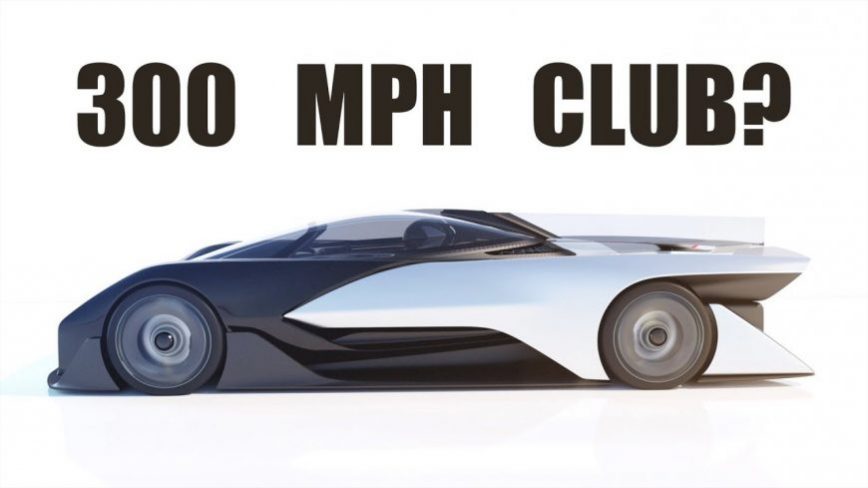