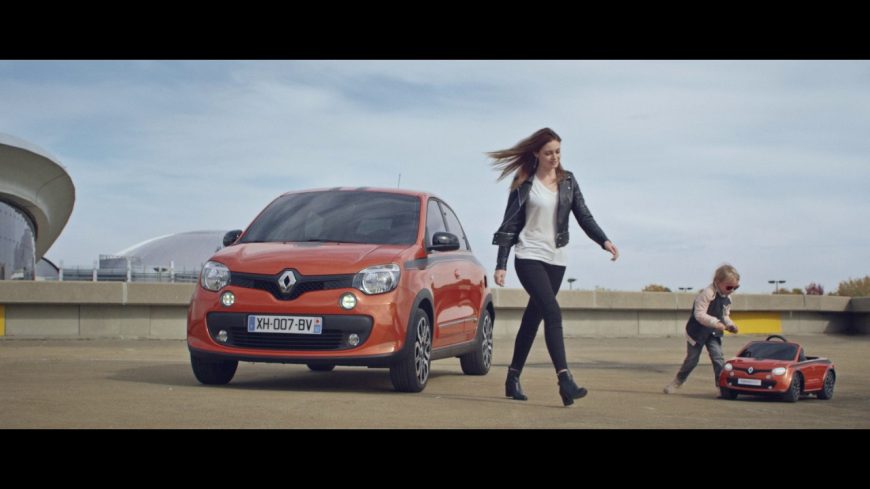 At five-years-old, it’s tough to say that you have many accomplishments under your belt. For most five-year-olds, they would probably be fortunate if they were able to create a drawing out of macaroni that ends up getting hung up on a prominent place on the refrigerator.

However, if you are five-year-old drifting sensation, Lila Kalis, you already have a couple of impressive accomplishments under your belt that not too many other youngsters can say that they have accomplished nor will they probably ever accomplish within their lifetime.

Lila, after having been on this planet for less time and then you have probably owned your favorite pair of jeans for, has already managed to not only garner herself viral attention thanks to her skills behind the wheel of her souped-up Power Wheels, attention that has landed her on television, but she has also managed to land herself in not one but two commercials for a major car manufacturer as well.

Ride along in the second cut of the Renault advertising campaign that revolves around the five-year-old that has her using her wheelman abilities to slide around like a drifting champ! You can see the bad to the bone campaign down in the video below.

« The Power Of Friction, Exploding a Brake Disc in Slow Motion