69 Charger Brought Into 2020 With a Modern Hemi 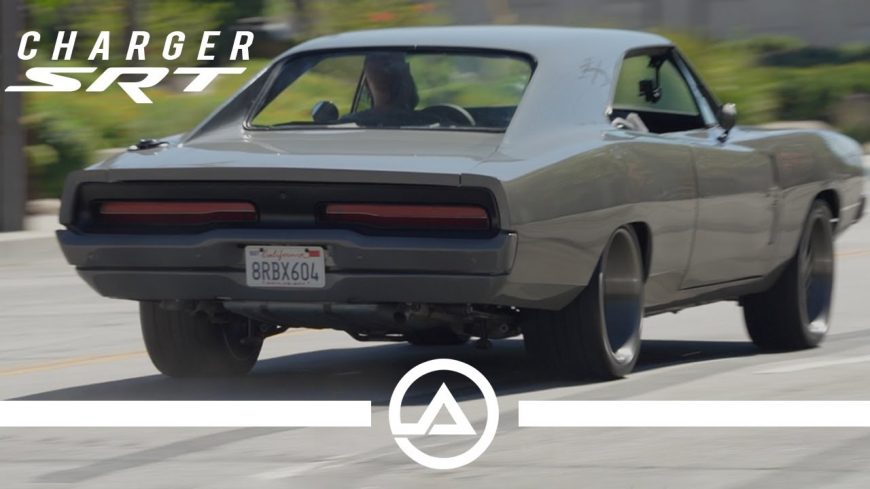 Over the years, in automotive tech, let’s just say that things have gotten a little bit better on most fronts. It doesn’t matter what kind of car we’re talking about.

This is especially noticeable in the world of muscle cars. Back in the day, There were definitely some cool muscle cars to look at. They created quite the sound and boasted more horsepower than other cars from the era. However, by today’s standards, they don’t exactly stack up to the available power out there. In fact, they’re probably rather slow if powered by their original engines, when compared to even the most common cars today.

I don’t think anybody really expects a 50-year-old engine to compete with modern technology.

Therefore, in order to do something about this, many have decided to stuff modern muscle car engines into their old school machines. This time, we check out a true classic in a 1969 Dodge Charger that practically oozes muscle.

However, under the hood, we don’t find the original power plant. Instead, we get ourselves a dose of a 6.1L Hemi V8 out of a modern Mopar. Not only does the 400 naturally aspirated horsepower create a little bit more muscle for the machine. It also creates a more reliable and fuel-efficient machine which is actually daily driven!

By following along with the AutotopiaLA video below, we get the full scoop on what exactly it is that makes this car so special. At the end of the day, this one isn’t a half-million-dollar build as our host points out. However, we would say that it certainly has done a good job of tricking a lot of people into thinking it might be.

« Bringing a ’65 Mustang Fastback Back to Life, First Start After 33 Years