Busted Knuckle Films has some more Tow Rig Tech for those out there looking for ...

Busted Knuckle Films has some more Tow Rig Tech for those out there looking for advice on upgrading their tow pig.

This episode features a pretty significant upgrade, swapping out the 300,000 mile injectors for a set of Stage 1.5 single-shot injectors from Full Force Diesel. These injectors, capable of supporting up to 380 horsepower thanks to their larger nozzle diameter, which allows more fuel into the combustion chamber.

While upgrading the injectors, Matt replaced the glow plugs, the under cover harnesses and swapped in a pair of fresh head gaskets. After the upgrades and swaps, Matt takes the rig out for some burnouts and launches to test out the newfound power! Next up on the mod list? Most likely a transmission build, as the added power and torque will surely put a strain on the drivetrain. 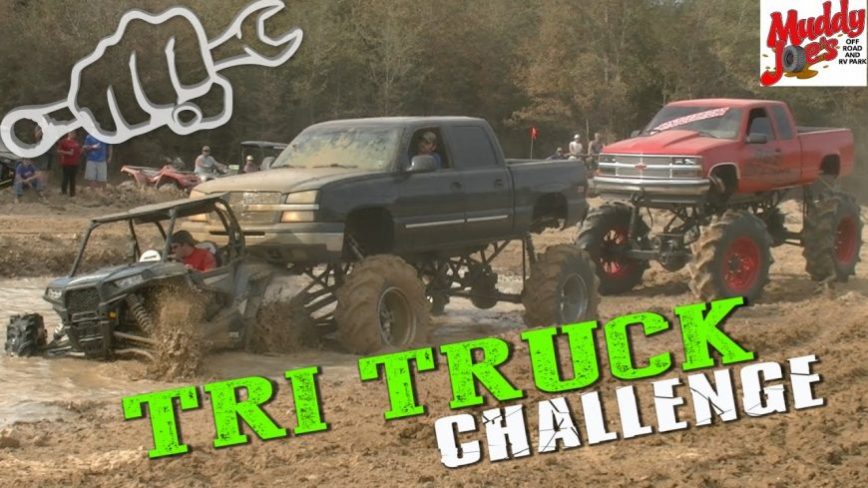