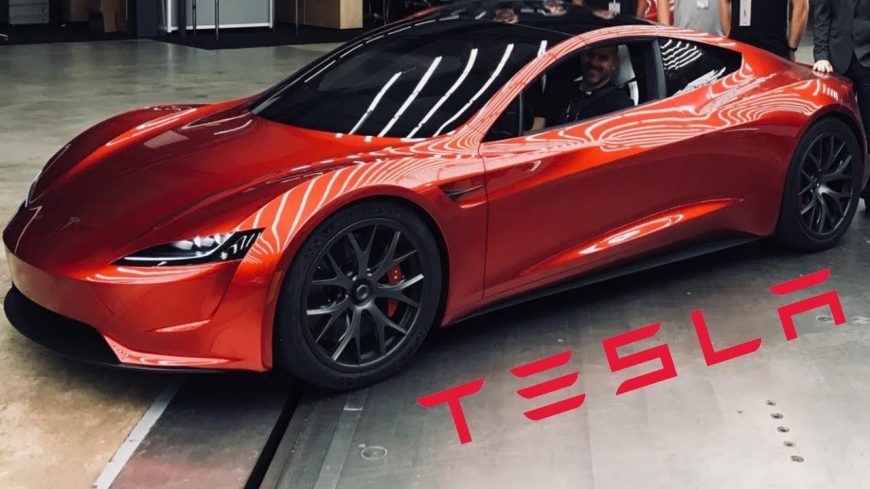 It seems like the latest news in the electric vehicle market is all about newcomers. In the coming months, we will watch as some of the major automakers finally throw their hats in the ring. It will be an interesting year, to say the least, as we see how some of these competitors pan out as newcomers.

Perhaps what some are forgetting, though, is that Tesla is not simply standing idle. Instead, they’re brewing a whole host of offerings that we will see over the next year or two. For some reason, all that we have read convinces us that the brand is going to continue to stay a couple of steps ahead of the game. While competitors figure out how to deal with the challenges of growing their EV tech, Tesla is obviously well beyond that.

This time, thanks to a video from Future Lab, we get to take a dive into the future of Tesla. In fact, within the next year or two, we will see a whole host of additions to the Tesla product line. With as big as the company has gotten, it can be easy to forget the fact that they only have three models right now.

The video discusses seven different offerings that we’re going to see by the end of 2021. Included in these, some will make their ways to consumers incredibly soon. For example, the Model Y is already in production and expected to be delivered later this year.

We also get to hear a little bit about the less talked about Tesla Model 2. This will be intriguing for those looking to get into a budget-conscious vehicle. Model 2 is expected to be the most affordable Tesla with a projected retail price of around $25,000.

We also can’t forget about projects like the Tesla Semi Truck and Tesla Roadster. The latter of which is expected to be the fastest production car ever. Learn all about these models and more by checking out the video below.