7 of the Craziest Sleeper Cars to Ever Surprise Supercars

7 of the Craziest Sleeper Cars to Ever Surprise Supercars

The concept of the sleeper is almost as old as auto racing itself. We can’t ...

The concept of the sleeper is almost as old as auto racing itself. We can’t help but love it when a car that doesn’t look like much ends up packing some muscle under the hood. When the opposition is least suspecting it, that punch will be delivered, putting a world of hurt on the opposition. These are the kinds of cars that can leave jaws on the floor in amazement.

We’re not sure what it is about them, but we can’t stop obsessing over the concept as a whole. There’s such shock value that comes alongside a car that nobody thought would be quick but delivers a heavy fist.

At any given drag strip, there are bound to be lots of cars on a test n tune night. Some of them might look pretty fast but others probably blend in a bit more. These cars that blend in, though, might just be hiding a high horsepower secret. As it turns out, these cars are a little bit more common than one might think. Finding the best of the best could be a little bit of a challenge, though. With most sleepers, there always seems to be something that ends up being a little bit of a giveaway. These are the sneakiest of the bunch!

By following along with the video below, we get the opportunity to catch up with seven of the most prominent sleepers of all time. Some of these machines you might’ve seen before. Plenty of them have gone quite viral. Others, though, might just provide something new.

Buckle up that seatbelt because, with a video like this, we never know quite what to expect. One moment, we might be wondering why grandma is lost and has wandered onto the race track. Next, the car in question is opening a can of whoop-ass. 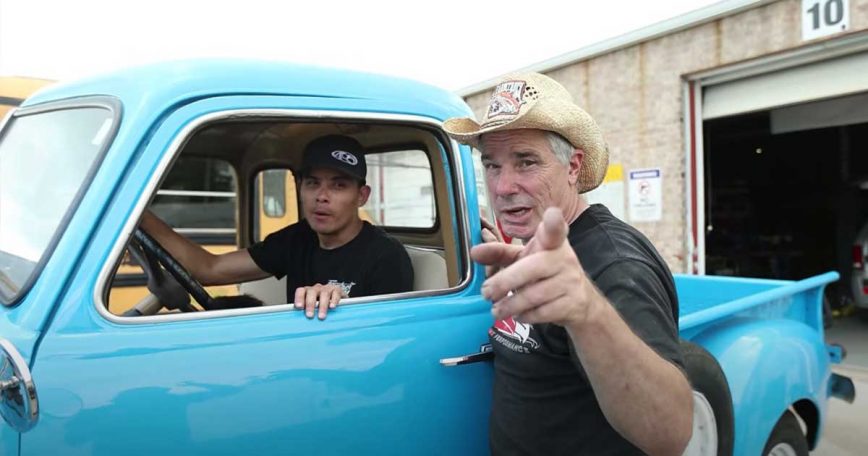