7 Things NASCAR Never Told us About Their Most Interesting Technology 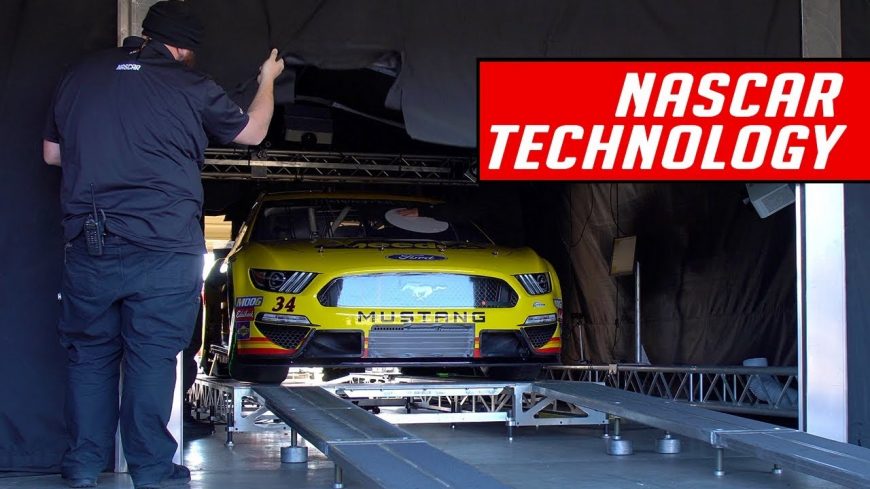 Each and every weekend during NASCAR season, there is a lot going on. To the casual fan, it might seem like teams just show up and slap a car on the track to compete. However, behind-the-scenes, there are a lot of moving pieces that need to come together in order to have a successful race weekend.

On the team level, every last development with a car is going to make a difference. Some of these developments might have to do with performance. After all, these cars are being pushed hard for hours on end. A normal streetcar isn’t designed to be able to go all out like this for such a long period of time. What is it, then, that allows these stock cars to be able to really push the limits?

While pushing the limits, we also wonder how exactly drivers interact with their cars. As it turns out, driving in a vehicle like this for a long period of time could be rather uncomfortable. In the cockpit, stock cars have been known to get rather hot. These days, though, technology has definitely been put in place to combat that issue.

Even on a more macro scale, the governing body of the sport has its own technology to make sure that everybody is in line. At the end of the day, there is a lot of money on the line here. NASCAR is responsible for making sure that all competitors are playing by the rules. In order to do this, they have some pretty advanced tech onboard to really keep teams honest.

This is really the kind of stuff that they don’t talk about too much but we find incredibly interesting. It’s this sort of technology that can keep sports like NASCAR in the fast lane. By following along with the PapadakisRacing video below, we’re able to dive into some of the most prevalent techs that keep NASCAR kicking!

« Pressure Washing a Blazer That Was Found in a River