Call me old school, but if there’s one thing that I find it hard to understand, ...

Call me old school, but if there’s one thing that I find it hard to understand, it’s the sideshow. For those unacquainted, it’s basically a crowd of people standing around and watching someone doing a burnout. No, it’s nothing like a burnout contest. Instead, the “sideshow” normally happens in a public area. Often, these displays go down in the middle of busy roads. The people who participate in the burnout action will be accompanied by peers who block off traffic.

Maybe I’m just getting older, but I just don’t get it.

Apparently, the Los Angeles area police don’t quite get it, either. Instead, they have set up a task force that is designed to stop those looking to take part in a sideshow. In a recent sting, they were able to locate and shut down a sideshow group and spectators. Included, in total, 78 people would be charged in the incident. Even those who showed up to watch others would have their cars taken.

Most would probably agree that doing donuts in the middle of a crowded street is dangerous. However, a little bit of controversy was brought to the surface when spectators were included in the bust. It really leads to an interesting discussion on what responsibility spectators have in an act like this.

Afterward, the task force would take to Instagram to do a little bit of bragging. To add insult to injury, the post tagged a couple of those that were supposedly involved in the act. 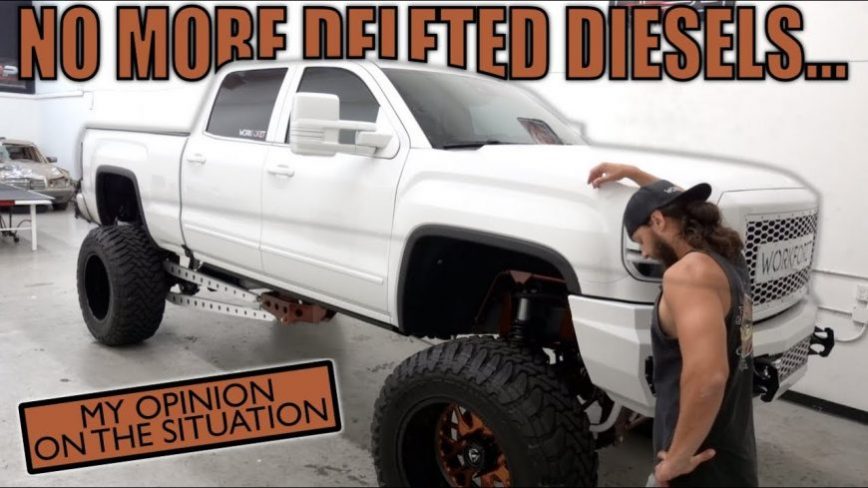