As car enthusiasts, we try not to think too hard about depreciation.Grab 12X the ...

As car enthusiasts, we try not to think too hard about depreciation.

At the end of the day, we have the cars that we like and try to not be deterred by a monetary loss. It’s all about the passion, right?

When we really think about it, a car as an investment is a terrible idea anyways in the vast majority of cases. However, somewhere in the back of our minds, we can’t help but consider how quickly the car in question is going to lose value.

In the new car market, it’s pretty much widely accepted that luxury cars are the biggest losers. Sure, some brands are going to lose value more quickly than others. However, those who want to drive off of the lot with a brand-new luxury car can expect to lose value quicker than pretty much any other variety of automobiles available.

When it comes to sports cars, though, which have become the biggest losers in retaining value? Some of these cars have lost value because of the short lifecycle. Spoiler alert, the C7 Corvette finds its way into the fold, likely because Chevrolet cut the generation short and went to a mid-engined car that stole the C7’s spotlight.

On the other hand, there are definitely some cars here that might fit the role. The machines that sport the Maserati and Audi nameplates kind of fall into the luxury sports category which is generally accompanied by depreciation.

So, after following along below, we’re filled in on which sports cars have dropped the hardest over the last 5 years. Some of these names we never really expected to see on this list at all! Others, well, let’s just say that most should’ve seen the drop in price coming from miles away.

Which one of these cars do you find the most surprising of the bunch? 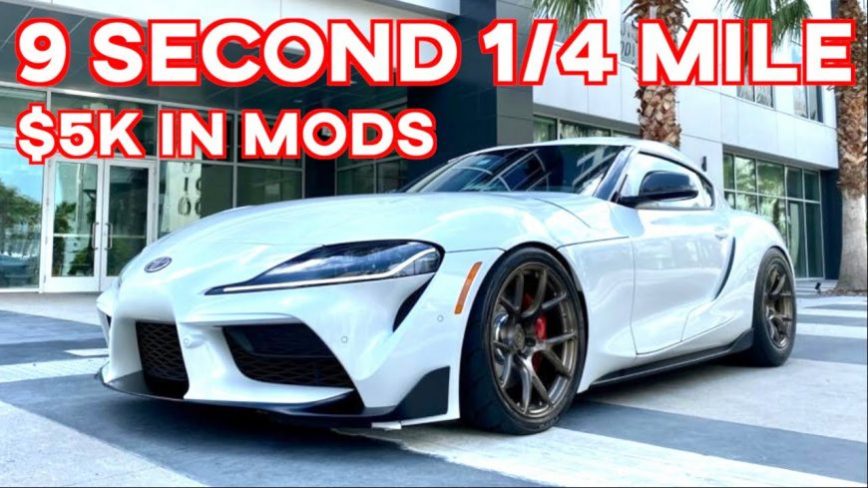