Believe it or not, there was actually a day and age where Chevrolet and Ford competed ...

Believe it or not, there was actually a day and age where Chevrolet and Ford competed in the performance truck market. As we fast forward to 2019, it seems like this market has fizzled off a little bit, at least in showroom stock trim. However, back in the early 90s, we watched an interesting war as muscle trucks would come to life.

In one corner of this battle, we saw Chevrolet produced the 454 SS. The truck fitted with a big block v8 really provided everything that the market seemed to want at that point in time. After all, if muscle cars were putting big displacement engines in small cars, why couldn’t trucks play along as well?

As fate would have it, the 454 SS would quickly fall out of production. In Ford’s Lane, however, we find a platform that stuck around a little bit longer. The Ford Lightning not only came on the scene hot but eventually would evolve to become a fan favorite. Neither of the first generation trucks would have long-term success as both of them would fall by the wayside. However, we would argue that both of them still have cult followings to this day.

Neither of these trucks is all that common today. However, we have to admit that we have quite an interest in both of the platforms. Was there any way that American manufacturers in the early 90s would be capable of producing a worthy performance truck platform? It really makes us wonder how much bang for their buck consumers of the time were actually getting.

In this one, the crew over at PowerNation takes the liberty of comparing the muscle trucks. These days, trucks like this are getting to the point where they’re finally classics. Which one of these classics is going to outperform the other, though? I guess that there’s only one way to find out. 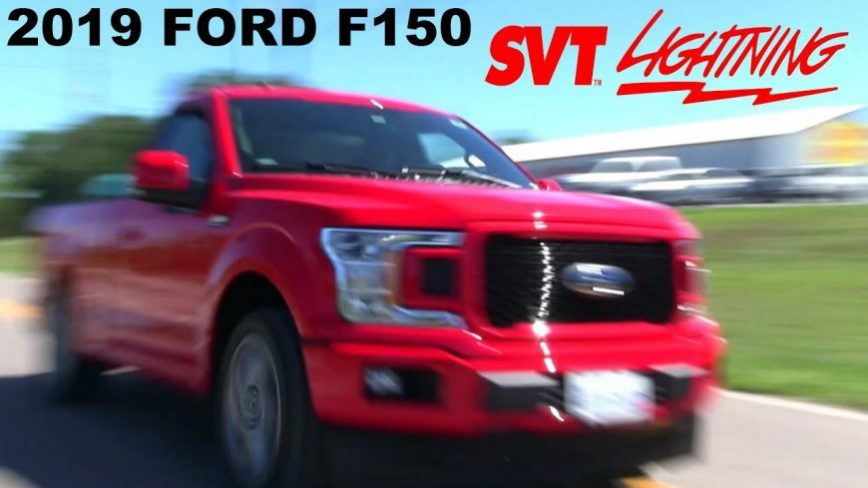