As we look back fondly on the 90s, we notice that the cars are beginning to become ...

As we look back fondly on the 90s, we notice that the cars are beginning to become classics. It seems like just yesterday, we were witnessing all that the decade had to offer for the first time. These days, though, the cars of the 90s are becoming classics. With that, we’re able to look back at some of our favorites.

One car that really stands out from the bunch is that of the Chevrolet Impala SS. The machine stood to do something different than the norm at the time. The concept was to take a big and powerful V8 and combine it with a sedan platform. With this, we saw what might’ve been a pioneer.

The concept of the American performance sedan wasn’t exactly defined at the time. In fact, it was a market that received little to no love. As time would tell the story, the performance sedan would later become somewhat of a staple of GM’s performance side with models like the Cadillac CTS-V. It’s arguable that these later models were inspired by the groundwork that the SS laid down. It wasn’t perfect by any means. However, it really allowed us to dive into a concept that was anything but familiar.

This time, Doug DeMuro gets his hands on a 1996 Chevrolet Impala SS and gives us the rundown. In the video, he dissects every last inch of the muscle sedan. If there’s one thing that we can say about this car for sure, it’s that it really screams “90s!” in the best way possible.

By following along with the video below, you might just get hit with a cool wave of nostalgia. We know we certainly did! If you’re meeting the SS for the first time, then perhaps, you just found a new favorite boat of a car. 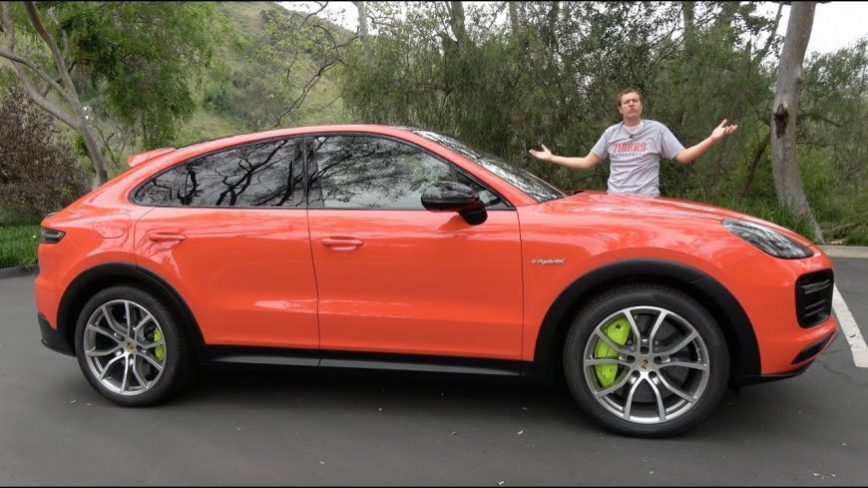