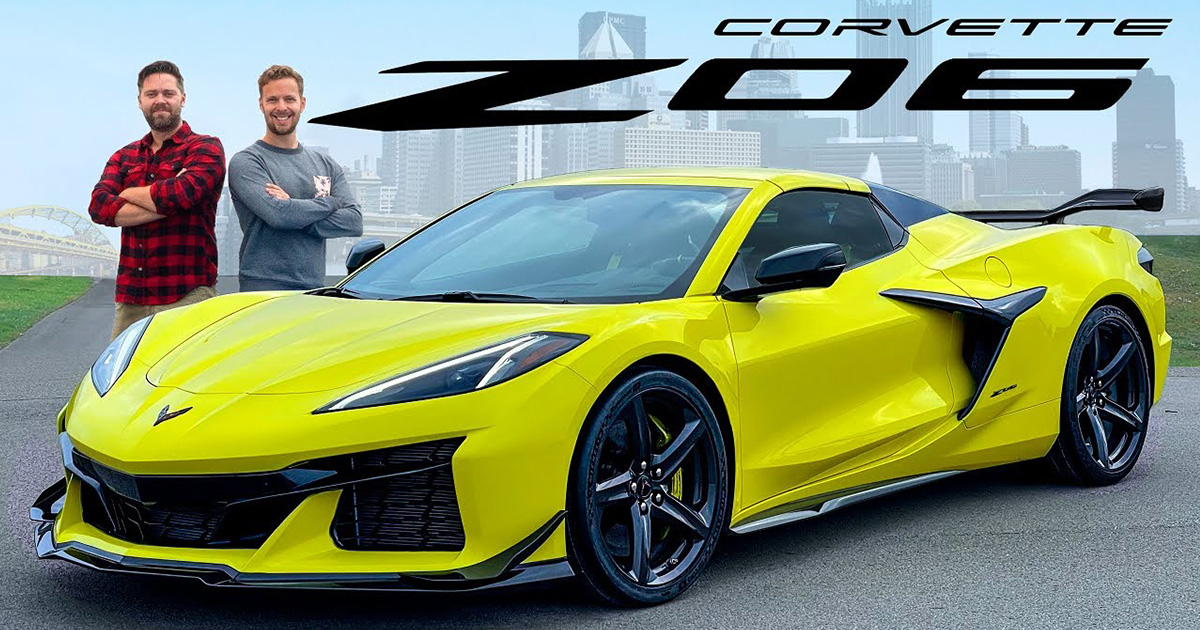 Among the hottest releases for the 2023 model year, we definitely have to say that the Chevrolet Corvette Z06 is one of the most anticipated.

With each modern generation, Chevrolet first lets fans get a taste of what they can expect with the new Corvette architecture by rolling out the base model. After a couple of years, we get the next step up which, in this case, just so happens to be the Z06. While it probably won’t be the most powerful C8 when all is said and done, the Z06 is generally one of the most popular models for those looking to own a Corvette that’s going to perform at a high level.

So, the eighth generation of Corvette took on a pretty obvious and drastic change as the engine was relocated from the front of the car to behind the driver seat. Will we see yet another drastic jump from the base model to the higher-performance offerings?

In the video below, we join in with Throttle House who takes a deep dive into the Z06, showing us the car’s features and really assessing how well Chevrolet managed to pull this one together. Sure, taking the model mid-engine is one way to shake things up. However, when push comes to shove, it’s not as simple as a little bit of redesign. Just how well was Chevrolet able to connect the dots when it comes to its latest Corvette release? This time, we find out just that.