A Nissan GT-R Just Broke The Half Mile World Record!

A Nissan GT-R Just Broke The Half Mile World Record!

Each and every year, we see world records rise and world records fall. One of the most competitive records that we see each and every year is the top speed that’s able to be reached on a half mile strip. Near the top of this list, Lamborghini machines and GT-Rs alike usually hang out and this time, it just so happens to be a Nissan GT-R that’s going for gold. It’s an exciting feat to watch as the car lays it all on the line, rocketing well past the 200mph mark!

If this car looks familiar to you, that’s probably because you’ve seen it out there cracking open quarter mile records before and soaking up the sun with more than its fair share of media attention from TX2k. This time, however, it’s off to the half-mile to attempt to go faster than any car ever has before on such a racing surface.

The battle for the top is quite exciting and now that the team has this thing pretty dialed in, driver, Lucas English is ready to take home his place atop of the heap and with an adrenaline fueled pass, he’s able to head out there and blast home a 255 mph trap speed. On paper, that seems like a lot of speed but it’s hard to even begin to fathom exactly what that feels like, to have all those G-forces plowing into your face as you make your way down the half-mile of airstrip to an incredible top speed.

Check out the 1320Video feature down below that will take you along for the day of action, outlining exactly what it means to these guys to take on the record. No feat of this magnitude comes easy and all of the struggle talked about here really makes the sun shine brighter when they’re finally able to cash in on all of their hard work and long hours! 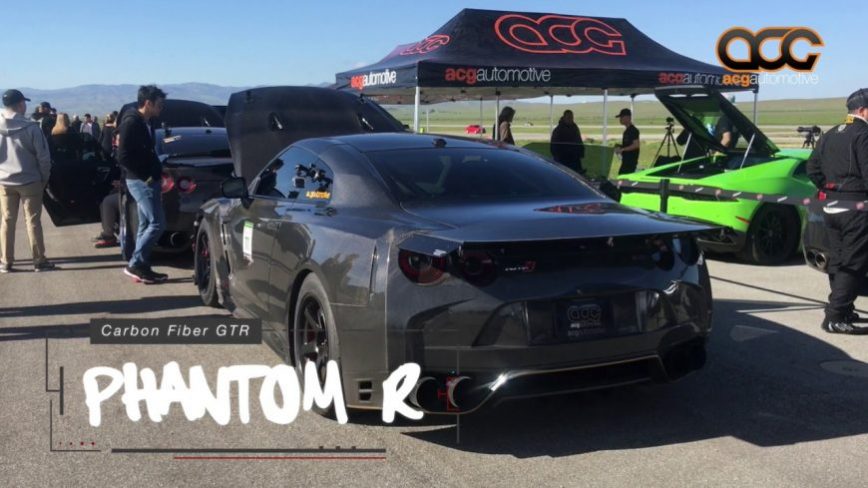