A Toyota Worth $2 Million in Real Life 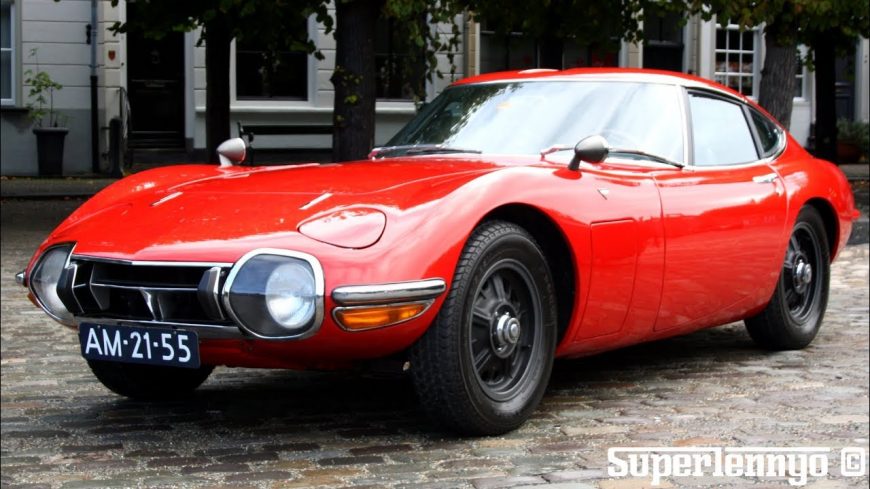 Sometimes, if a vehicle is rare enough, it can chalk up quite the price tag. Now, just because a vehicle is rare, though, doesn’t mean that it’s worth a ton of cash. There are multiple other factors that could come together to make a car worth that kind of cash and if you’re looking for a road map, this might just be it! This Toyota 2000GT has managed to push its value to the point where it’s out of the reach of most people. Heck, the majority of people can’t even manage to put together that much money to spend on their own home!

In this one, we get an entire tour of the vehicle to see exactly what it’s all about and what features come together in just the right way as to bring that value up. As another one similar to this has sold for the aforementioned $2 million, it really leads you to wonder what this owner is going to be doing with their ‘Yota. Perhaps this one will find its way to the auction block at some point soon! I’m not sure about you, but if I was sitting on a set of wheels wort that much, I’d probably be looking to get some money for it!

Check out the video below that shows off the Toyota that has put together quite the price tag and tell us what you think of this machine. Apparently, there were only 351 produced, so look closely because there’s a good chance that you’ll never get to see one of these things in person. Like it or not, it’s neat to see a sports car from a major manufacturer that has been produced in such limited numbers. What you’re witnessing is currently a piece of history. Who knows how many of them are even still around?