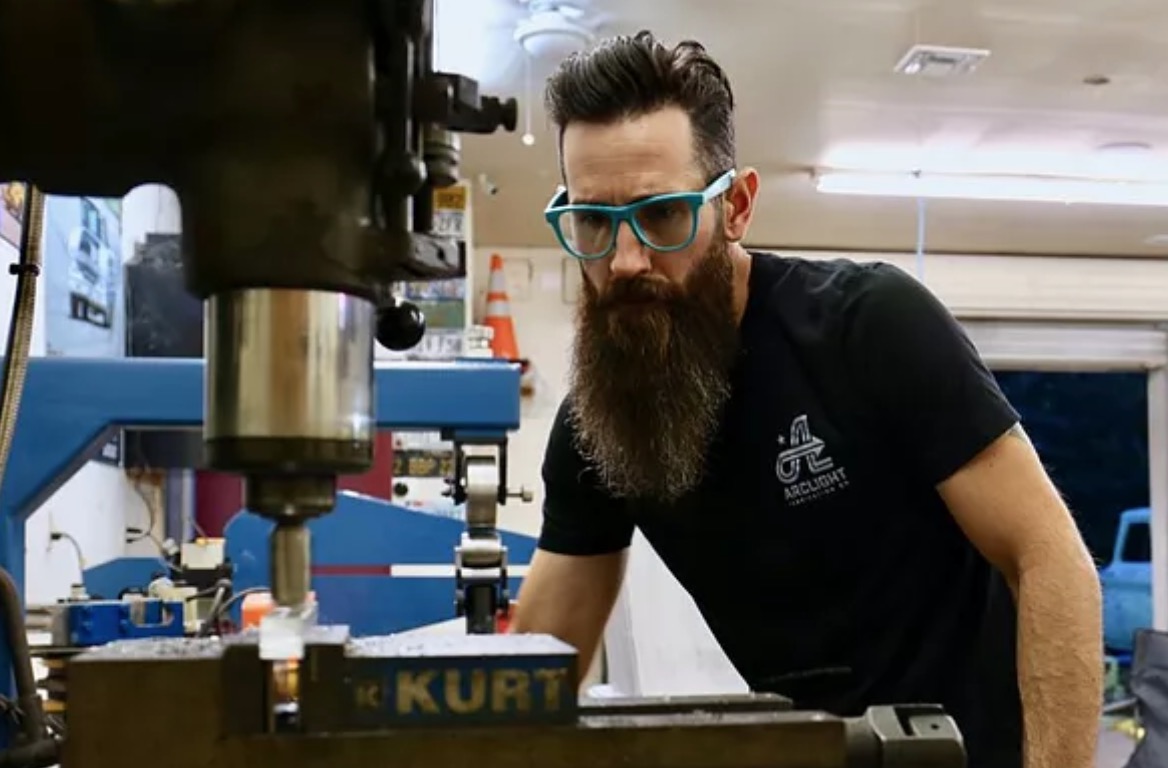 Well folks, it’s final: Aaron Kaufman will be returning to TV, and probably a little sooner than most expected. The Bearded Wonder will be landing alongside his former boss and Fast n’ Loud costar Richard Rawlings on Discovery Channel come February in his new series, Shifting Gears.

The show, which will take viewers on a journey through different aspects of car culture throughout the country, began filming a couple of weeks ago and will follow Kaufman through the different scenes and pockets of activity while building and driving a car or truck to fit in with the local gearheads. “Initially, I had left television with the intention of staying gone from television. However … my phone kept ringing to do more television, so finally we found a set of circumstances that I think work better for my personality.” said Kaufman in and interview with Dallas’ GuideLive.

His former employer has nothing but positive things to say about Kaufman and his upcoming return to the small screen. Rawlings said in a an interview with GuideLive’s Cary Darling that he feels like “a proud father” and compared their relationship to that of a wedded couple. “Like a marriage, we’d been together for 16 years, there’s part of each other we probably hate but neither one of us would be here without the other one and we recognize that.”

When he isn’t filming, Aaron will still be focusing on his new shop in Dallas, Arclight Fabrication. As we have discussed before, the shop’s main focus is filling the gap in the market for parts and components for the 1957-1979 Ford F-series pickup, of which Aaron is a lifelong fan. The shop itself isn’t designed to be open for the public, but will have an on-site souvenir shop where fans can pick up apparel and even get a haircut from the on-site barber.

When your equipment is set up, the new parking lot poured, and it's almost beer:30 you gotta do something to celebrate. Hence, #garagedonuts. #arclightfab #minibikestunting

« Intense Video Shows Smokestack Falling On Excavator WIth Operator Inside!