Over the past year or so, one of the names that has been among the top storylines is ...

Over the past year or so, one of the names that has been among the top storylines is Aaron Kaufman. When the reality star decided that he would part ways with Gas Monkey Garage, the fan favorite really lead the people who support him to wonder exactly what he would make of his time away from the television show. As it turns out, Aaron isn’t exactly going to be sitting around on the couch and living off of dollars that he’d earned on his days of Fast N’ Loud but instead has picked up several other ventures that are pretty exciting if you’re a fan of AK.

As you know, once Kaufman parted ways from the show, not too long after we would hear about Arclight Fab, an automotive customization shop geared toward old-school trucks that Kaufman would open up and before long, we’d also hear a little bit about Shifting Gears, the television show that would have Kaufman at the helm.

If you’ve been wondering what the show’s going to be about and if it’s going to be more of the same, early signs point to the idea that they’re going to be trying out some new concepts and really stretching the boundaries on what you can expect with automotive reality shows, coming out with more challenging and offbeat premises. For starters, it appears as if their first project will be based around the King of the Hammers event, one of the biggest and baddest off-road events in the entire world. We won’t spoil too much for you but the idea is to take a ragged old machine and make it new again, being able to compete in this intense off-road event that demands a lot of a truck and manage to somehow still keep the vehicle street drivable.

If all of this sounds like something that could appeal to you, you might want to stay tuned to the Discovery Channel March 5th at 10 PM. While the show doesn’t come with any guarantees, you can bet that with the bearded wonder behind the controls, it’s probably going to be something good! 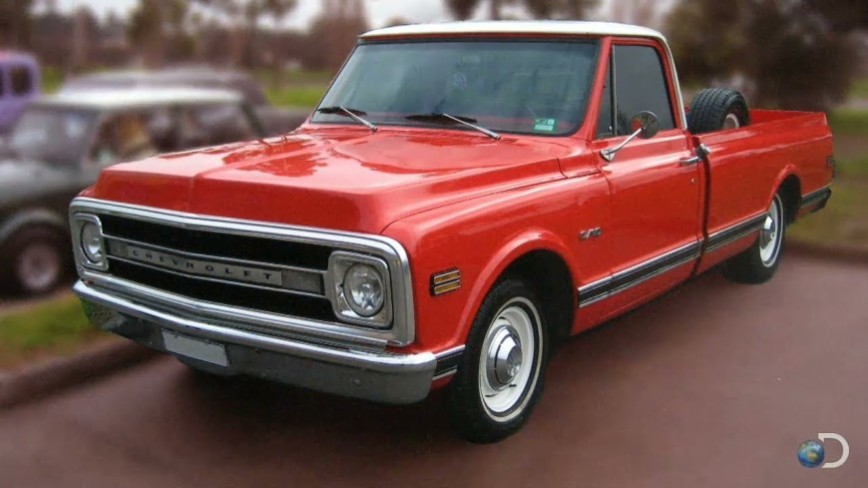